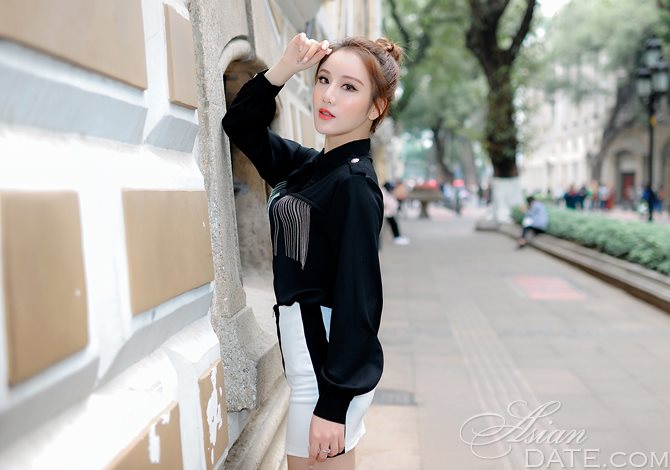 What You Didn’t Know About Dating in China

China is one of the oldest countries in the world, which means it has some of the oldest traditions. From religion to food to festivals, some of China’s most popular traditions today have been in place for hundreds, even thousands of years. We know what you are here about, though: courtship and dating in China. If you’re looking to charm Chinese women, you should know the culture they come from. Here are four things you should know about Chinese dating culture before wooing a Chinese woman.

Or they’re not supposed to, at least. In that period of life, Chinese students are preparing for the gaokao, the college entrance exam that will determine their post-high school fate. Anything that could distract from a good gaokao score is considered a big no-no. Of course, that’s not to say that some Chinese high school students don’t date anyway. They just keep their youthful romance a secret.

Parents love to get involved

If you’re seriously involved with a Chinese lady, get ready to meet mom and dad—and then meet them a few more times. Chinese parents are known for being intensely involved in their children’s lives, and that doesn’t stop when it comes to dating. Parents will set up their daughters on blind dates and will not be shy in telling them their opinions on the latest boyfriend. If her ma and pa are saying good things about you, then you’re doing pretty good, pal.

No sex before marriage

Both Chinese men and Chinese women value the notion of sexual purity, and many prefer to be married to their only-ever sexual partner and have that be true of their spouse, too. So if a Chinese woman is in a pre-marital sexual relationship with a man, it’s very possible that she expects to marry him. Of course, it’s the 21st century, and this isn’t everyone’s attitude. But ideals of monogamy and purity are still very common and important in Chinese culture.

You may have heard this one before. The old idea that a woman’s value is derived almost entirely from her role as a wife is still very prevalent in China, and it puts a lot of pressure on Chinese women to marry in their early 20s. This, in part, explains why parents are so heavily involved and everything is so serious: the stakes for dating in China are quite high.

For more tips like this, visit the rest of our blog.