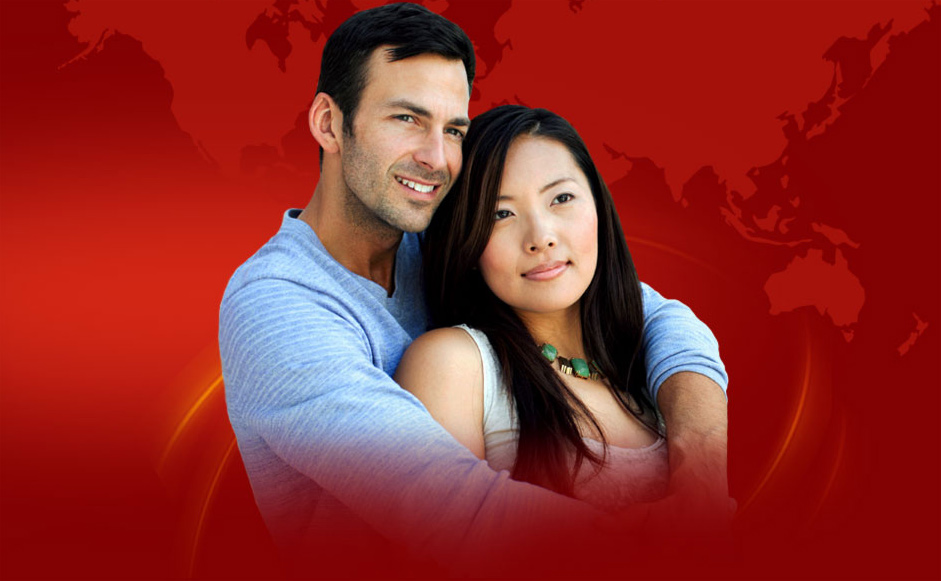 This Asian date blog can be the most resourceful way to find out everything you need to know about Asia’s cultures, countries, traditions, travel tips, the people, and even dating. Use what you read in this blog and apply it to your strategy for falling in love with a beautiful Asian woman, and also use it to organize your plans to visit Asia.

Asia features different kinds of cultural heritages of many nationalities, societies, and ethnic groups in all regions. For instance Central Asia is famous for its Silk Road. Eastern Asia represents three of the oldest continuous civilizations in the world. North Asia is considered to be made-up of part of Russia.

Southeast Asia has been greatly influenced of neighboring regions of India and china. It also influenced the religion, which consist of Islam, Hinduism, and Buddhism. Western Asia is diverse and the region and is experiencing high economic growth, Turkey has the largest economy in the region followed by Saudi Arabia and Iran.

Heritage is very important to not only to the Asian women you are talking to but also to her family. In Asia family is very important. So to impress the family of the woman it is best know the cultural heritages of the country in which she lives. You must know that constant displays of affection in public are not as common in Asia.

So while in public it is best to keep it simple for instance simple handholding. Little tips like this is what makes this blog so useful. It is a guideline for having a happy love life and also having a fantastic vacation while in Asia.

AsianDate is one of the largest dating sites that helps people from different parts of the world to meet each other. More than 3 million members from 89 countries across the globe are registered on AsianDate.com. AsianDate provides a great number of communication services including HD Video Chats, Correspondence, Live Chat, Video Date and Phone Introduction.

The site is built on a cutting edge technology platform with the most current innovations to enable speed, usability and more useful options than anyone in the business. Anastasia’s proprietary state-of-the-art hardware and software systems are constantly developed and maintained by her own highly trained staff of over 400 full time artists, engineers and technicians and they are the best in their fields.