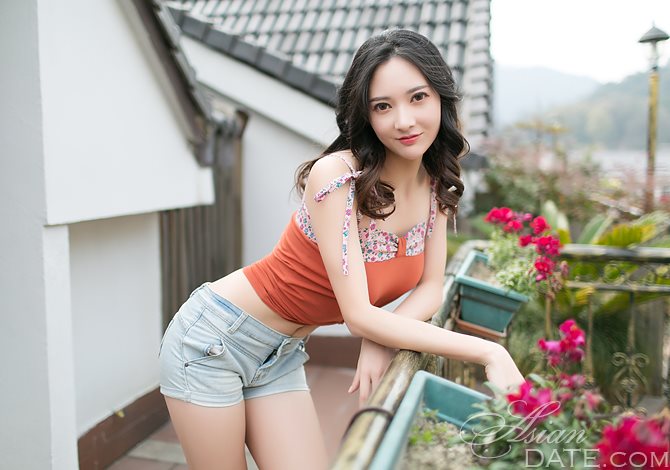 The Reality Of Dating Today: Truths You Need To Face

As much as some of us would like to boil it down to a science, love is simply unpredictable. Even if you have a “type,” you never really know which mysterious woman across the bar is going to catch your eye. And even if you’re in a romantic slump, you can never rule out meeting the woman of your dreams on any given night. But, all of that is more likely to happen if you are aware of the reality of dating nowadays.

What Science Says About Reality Of Dating These Days

Fortunately, we have online dating to give us at least some insight into the ways of love and attraction. Because of its technological element, online dating lends itself to research much better than in-person dating. Here are three studies that were done on online dating, and what we can take away from them.

Pew Research, one of the most reliable sources for social surveys, found that almost exactly one-third of online daters have never met a single match in real life. It seems as if, for many, online dating has become a romantic experience in and of itself. While many approach it with the objective of eventually meeting someone in person, others have found the conversation and companionship they were looking for without leaving the online experience.

$6400, to be exact. ConvergEx took a financial approach to their study, calculating that the amount of money saved on dates over periods of months is typically in the thousands. The study was applied to couples who met online and eventually became married, but the principle holds true for those who never even meet in person. If you’re meeting online instead of in a restaurant, that’s a lot of extra cash in your pocket.

This study from AnswerLab used far more than anecdotal evidence to support its claims. With advanced eye-tracking technology for measurement, the study gauged, among other things, how much time men and women spent looking at the profiles of potential matches. Surprise, surprise: Men spent 50 percent less time reading profiles than women did. This isn’t a shocker; it’s no secret men trust their immediate instincts when it comes to attraction. But maybe they could learn something from the ladies: It never hurts to know a little more about a romantic interest.

What is just as interesting as these individual studies is the fact that they were even performed at all. In the last decade, online dating has become a mainstream phenomenon that’s shaped the love lives of millions all over the world. When something’s so influential that it merits research by financial firms and use of eye-tracking devices, you know it’s affecting culture in a big way, and that’s the undeniable reality of dating also.So, if you haven’t already started, what are you waiting for?

For more tips like this, visit the rest of our blog.