Ways to Get the Most out of Your Luxury Hotel

We’ve said it before, and we’ll say it again: When traveling in Asia, you ought to stay in a luxury hotel. This is, in part, because of the lack of alternatives—hostels or budget hotels in Asia are not generally deemed suitable for businessmen of any culture. But it’s also because Asian luxury hotels are some of the best in the world. A combination of traditional Asian hospitality and up-to-the-day modern luxuries awaits you. Here’s how to make the most of your stay in an Asian luxury hotel.

The concierge is your best friend. 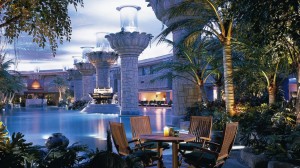 The Grand Hyatt Beijing has an E-Concierge service that will confirm and review your personal requests within 24 hours.

Of all the advantages of luxury hotels, this might be the most underrated. Big-name hotels with big shot guests take great pride in hosting amazing restaurants. If you’re looking to take a date or client to an impressive restaurant, it’s pretty damn convenient to have one in your building. Plus, hotels often give priority to their guests for tables at their restaurants.

The spa isn’t just for the ladies. If you’re traveling from the West, you’re likely jet-lagged and cramped up from a long plane ride. Lucky for you, you’ll find some of the world’s nicest spas and pools at luxury hotels in Asia. Swim some laps, wade under a waterfall or treat yourself to a massage, and you’ll be feeling recharged and refreshed in no time. 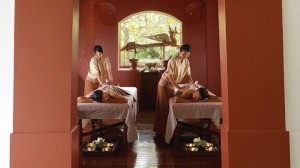 The Spa at the Four Seasons Chiang Mai offers a multitude of spa packages, including season-specific treatments.

Whether you’re traveling for business or pleasure, there’s a great chance that you’ll find yourself back on the road. By picking your favorite hotel and staying with it in different cities, you’ll earn perks that are reserved only for frequent guests. Hotel rewards programs can give you free stays, room upgrades, discounts on flights and car rentals, and even all-inclusive luxury vacations. 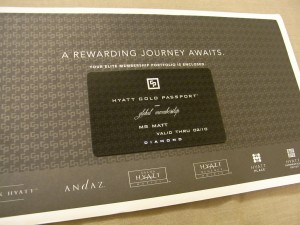 The Hyatt Gold Passport is one of many hotel rewards programs that will let you get the most out of your stays.