With a city proper of over 24 million people—the world’s largest!—Shanghai is not wanting for things to do. But in all cities of that size, there are plenty of tourist traps, as well. To experience the city at its best, follow our travel guide to an elegant, adventurous stay in beautiful Shanghai. 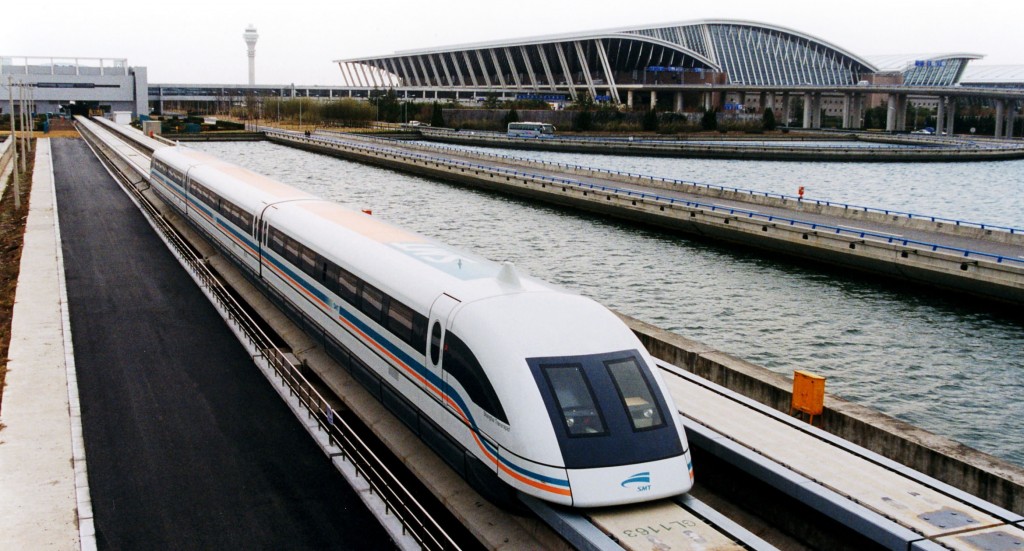 This is one experience you probably won’t have to make an effort to get to, as it’s one of the primary modes of transportation from Shanghai’s airport to the city itself. One of the fastest trains in the world, the Maglev (magnetic levitation) train whips you into the heart of Shanghai at speeds topping out at 267 miles per hour, making the trek in a lightning-fast eight minutes. It might be the fastest you ever travel while on the ground. 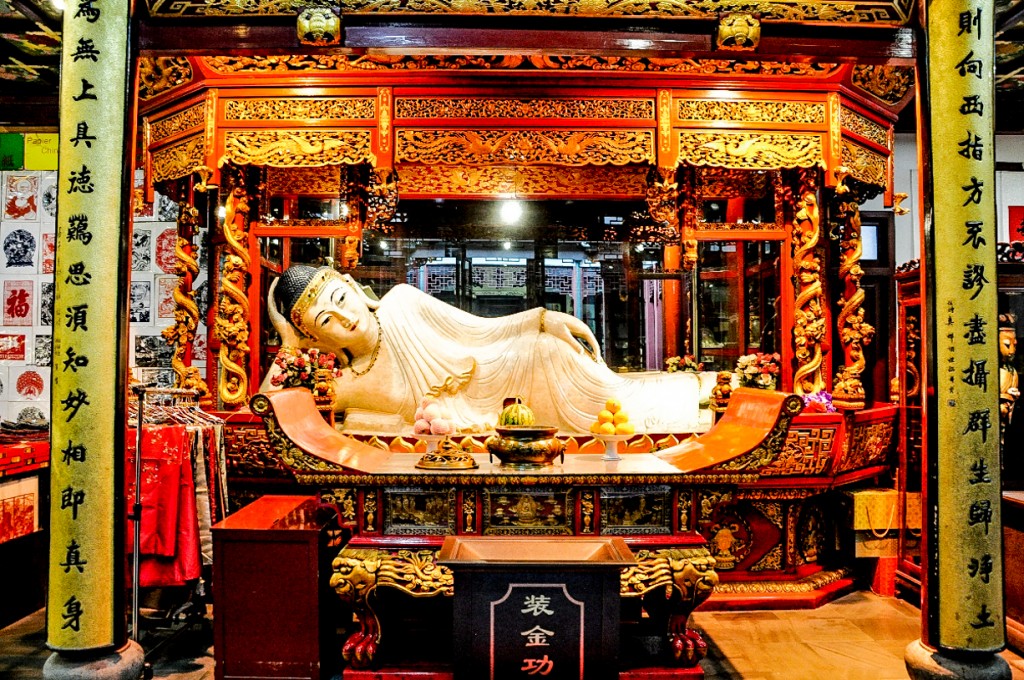 The blindingly colorful photo above is of the Jade Buddha, which is the very first thing you need to see at this gorgeous Buddhist temple. But this 133-year-old structure also hosts many other sights you won’t want to miss, including golden Buddha statues. There are even two restaurants attached: one with cheap, delicious noodles and one that’s more upscale. Either option will sate your hunger during a long day of touring the city. 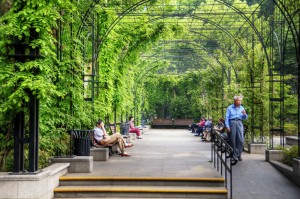 Fuxing Park is one of those rare places where you can get a genuine look at Chinese life while still playing the role of a tourist. You’ll see old men chain smoking and playing chess, old ladies busking Chinese opera and young kids running around, enjoying nice weather. Stroll through the French Concession for a first-hand look at a very different era of China’s history, and walk the perimeters of the beautiful park for trendy bars and boutique shopping.

Check back early next week for Part Two of our Shanghai Travel Guide!