Last week, we took you to Shanghai on one of the world’s fastest trains, showed you the grandeur of the Jade Buddha Temple and led you to the best sites in Fuxing Park. This week, we’ve got two more places for you to visit, along with three beautiful hotels for you to stay in. 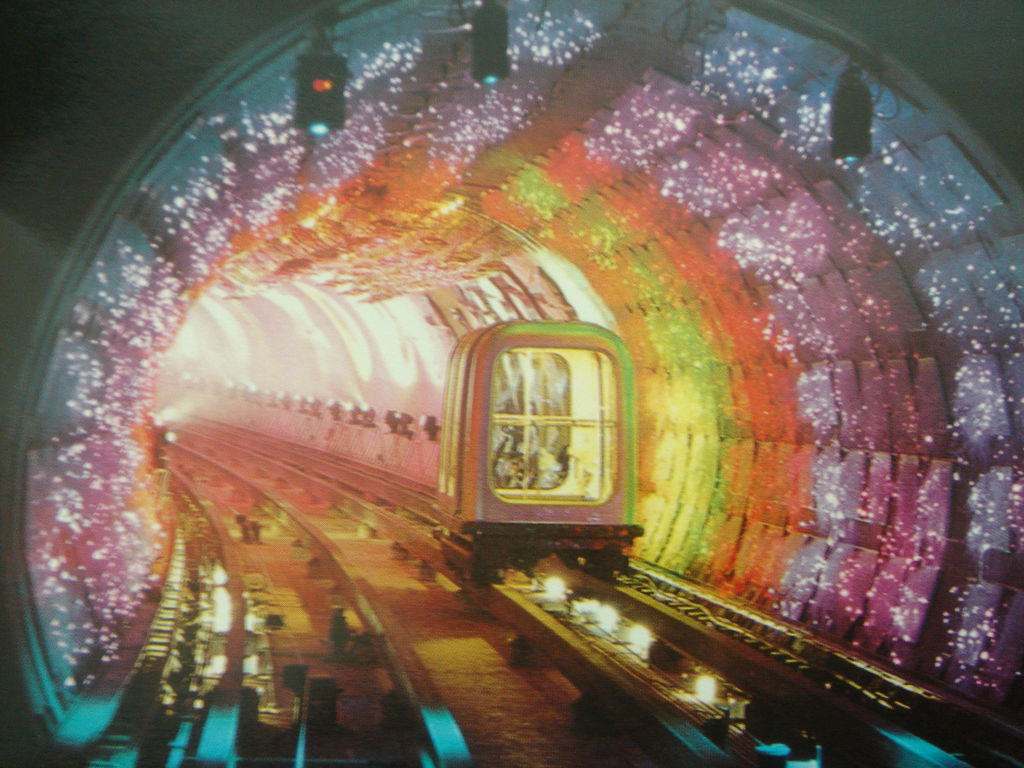 Built as a tourist trap decades ago, the Bund Sightseeing Tunnel might now represent the weirdest tourist attraction in the world. The tunnel crosses under the Huangpu river, while ambient music and broken-English voiceovers narrate wall projections of lava, outer space and a plethora of random shapes and colors. It’s truly a unique experience. If you were into psychedelics back in your day, this one is especially for you. 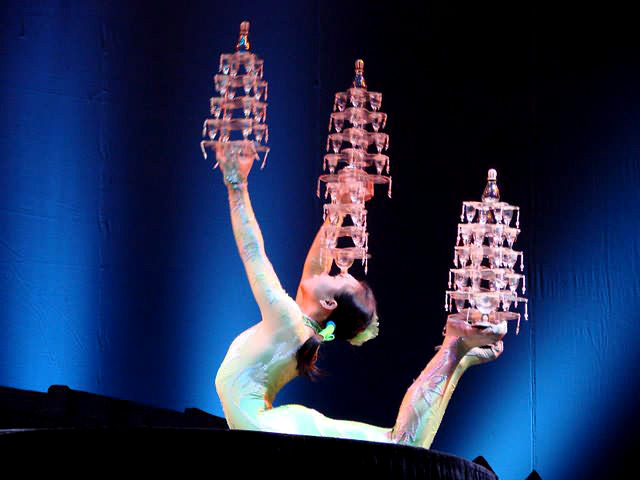 Not unlike the Bund Tunnel, the experience of being in the audience at ERA has been called “dreamlike.” This one’s a little more refined, though. The show’s creators are from all over the globe, representing some of the best choreographers, composers and producers working today. The performers, for their part, are at the height of China’s tradition of world-class dance and gymnastics. The ERA show is not to be missed. 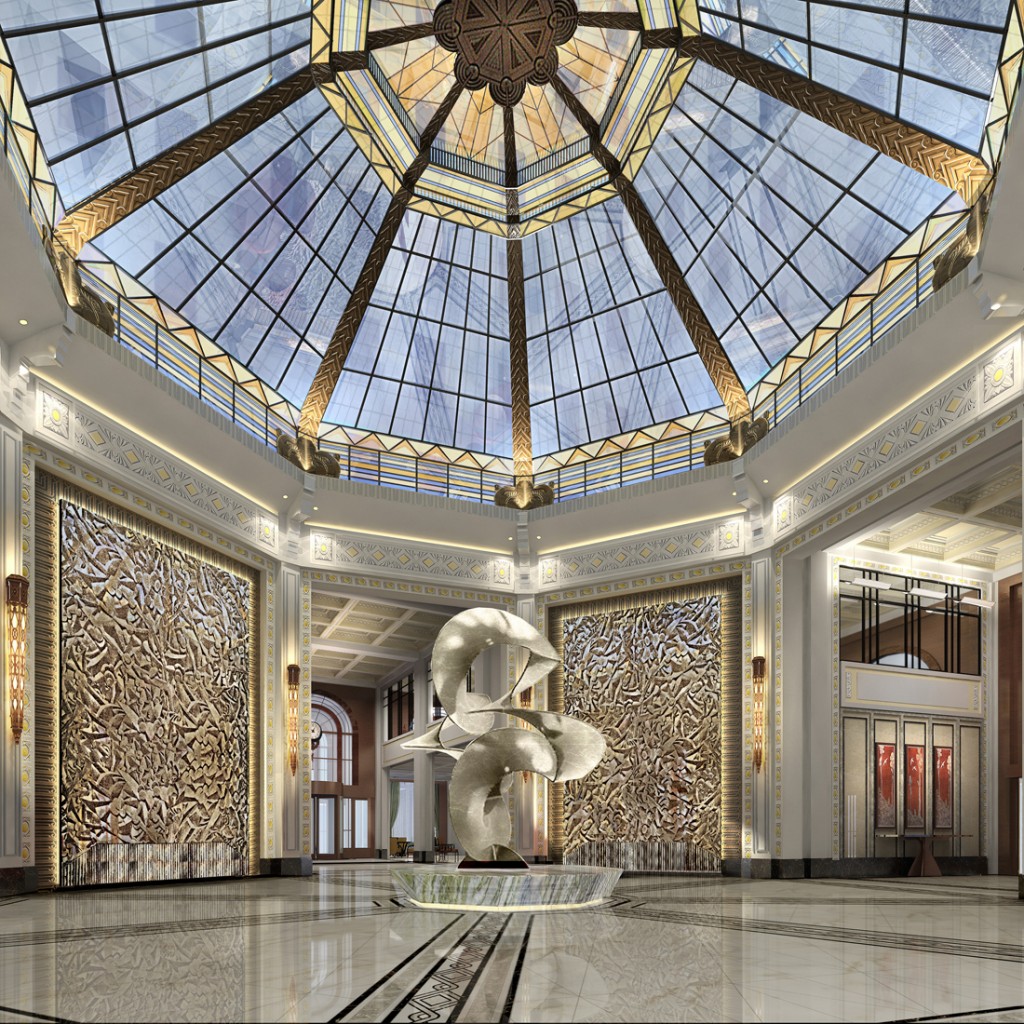 With a rich tradition dating back over 100 years, the Peace Hotel has stood tall through several different eras of Chinese history. The history took a toll, though, and the hotel needed a three-year long renovation from 2007 to 2010. Now, it’s back and better than ever, combining traditional Chinese refinement with a modern feel. Make sure to stop by the Jazz Bar, improbably one of the most famous jazz venues in the world.

The PuLi Hotel and Spa 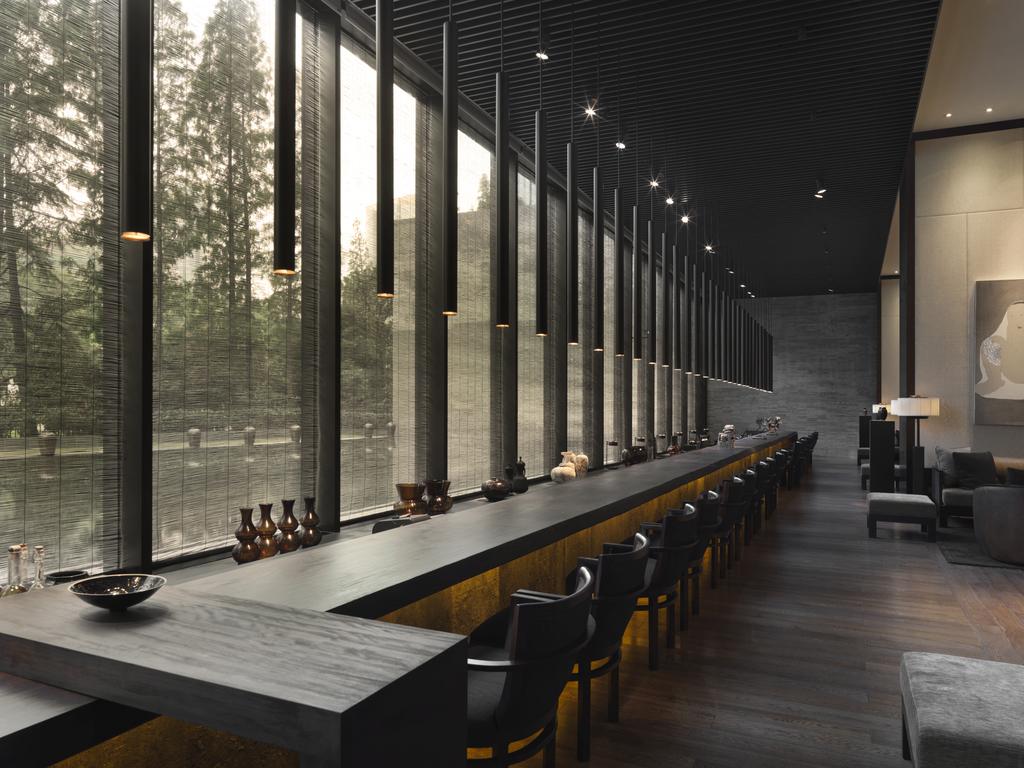 If you’re looking to stay in a tranquil environment, look no further. Situated in the middle of hectic Shanghai, the supremely elegant PuLi is a sanctuary from all that’s outside. With some of the most gorgeous modern design of any hotel in the world (note the lobby bar pictured above), the PuLi is a destination stay for aesthetes. The spa provides the ultimate in Asian luxury, featuring ancient treatment methods from not only China, but Thailand and India, as well. 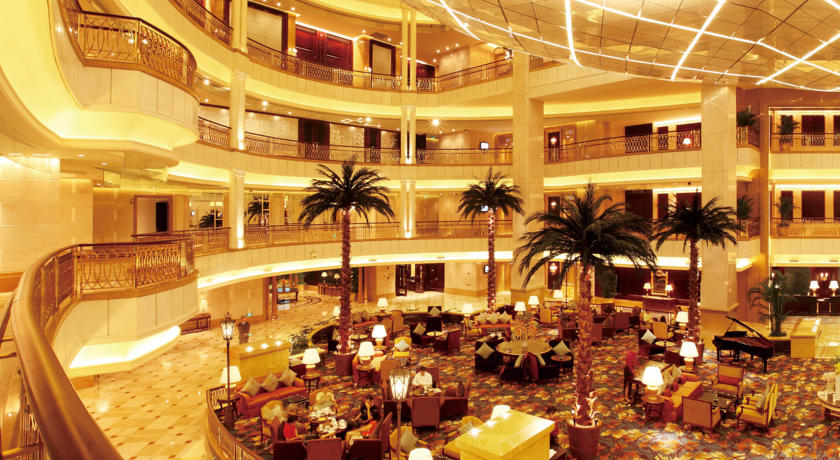 Just around the corner from Nanjing Road, one of the world’s busiest shopping streets, the Grand Central is indeed both grand and central. With a sensual energy and a world-renowned service staff, the Grand Central is an optimal location for both romantic getaways and high-stakes business meetings. It also has two of the best restaurants in the city: the traditionally-French l’Ile de France and the cutting-edge Cantonese dining room at Bo Yuet Hin.

As one of the world’s most populous cities, Shanghai features enough activities for a lifetime. If you start to feel overwhelmed, you’re doing it right.