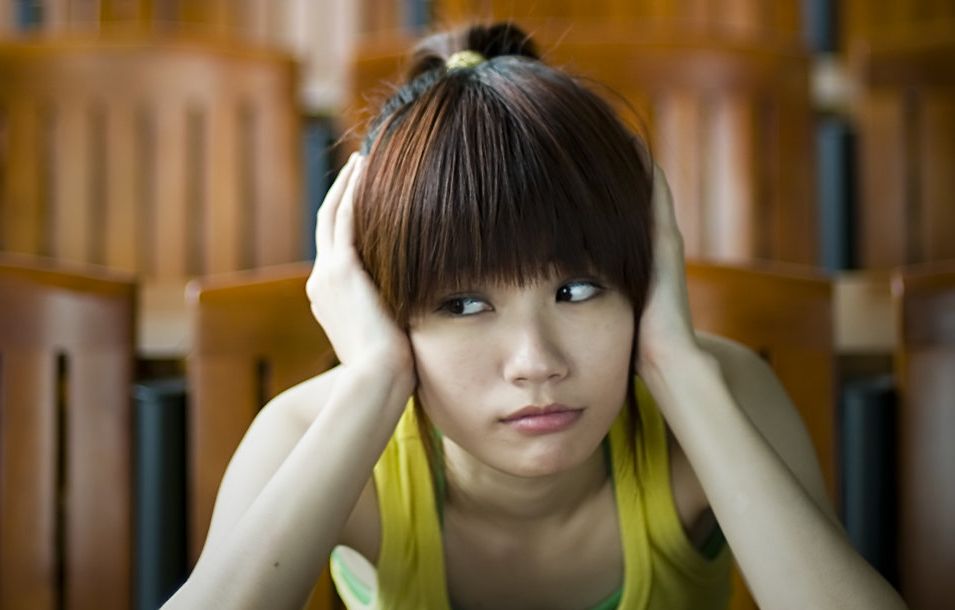 Online Dating Horror Stories (and What You Should Learn from Them)

One of the beauties of online dating is that it brings together unlikely couples, people that wouldn’t normally cross paths. This can also be a downside when it so happens that one of these two people is a complete weirdo. While we know you never would pull any of these antics, we still think there are lessons to be learned from these online dating horror stories from around the web.

Online Dating Horror Stories That Should Be A Lesson To You

1. “Dude talked for several hours nonstop about his multi-discipline art project, which was based solely on an experience his father had 40 years ago. It was the only thing he talked about, no exaggeration, for 70% of the date.”

It’s awesome if you’re working on a cool project, and it’s more than cool to talk about it. But if it’s super nich-ey or specific, consider discussing something a little more accessible. Not to mention you shouldn’t be talking for 70% of the date, let alone about one thing. It’s polite to let your date talk – she’ll appreciate the chance to express herself, and you’ll learn more about her.

2. “Set a first date for a big Halloween bar hop. I went as hipster Hitler. Never do the first date as Hitler. To be fair, you can’t read snark on a text. Turns out she was very Jewish. Life lesson learned.”

Life lesson learned, indeed. There’s a time and place for your edgy humor, but a first date is not it. If you’re the type of person who likes to throw political correctness out the window, there are definitely women out there who appreciate that. But if you’re going on a first date, give yourself a chance to feel her out.

3. “I took her to a nice romantic movie, ‘The Road.’ My friends still make fun of me for that.”

Here’s the thing about dates at the movie theater: There’s a pretty good chance you’re gonna pick the wrong movie. Obviously, a dystopian, post-apocalyptic tragedy is not the move. But an overly romantic film can make things awkward and might not be that much better. Settle for a romantic comedy or a light-hearted action flick and call it a day.

First of all, you should know by now how the internet works. This guy was an absolute idiot to post this on his public Twitter profile. People Google their dates all the time, so go in to your date with the expectation that your date has done a quick search on you. Second, and more importantly, have some respect! It’s no wonder that no one wanted to go home with this guy.

For more fun articles like this, visit the rest of our blog.