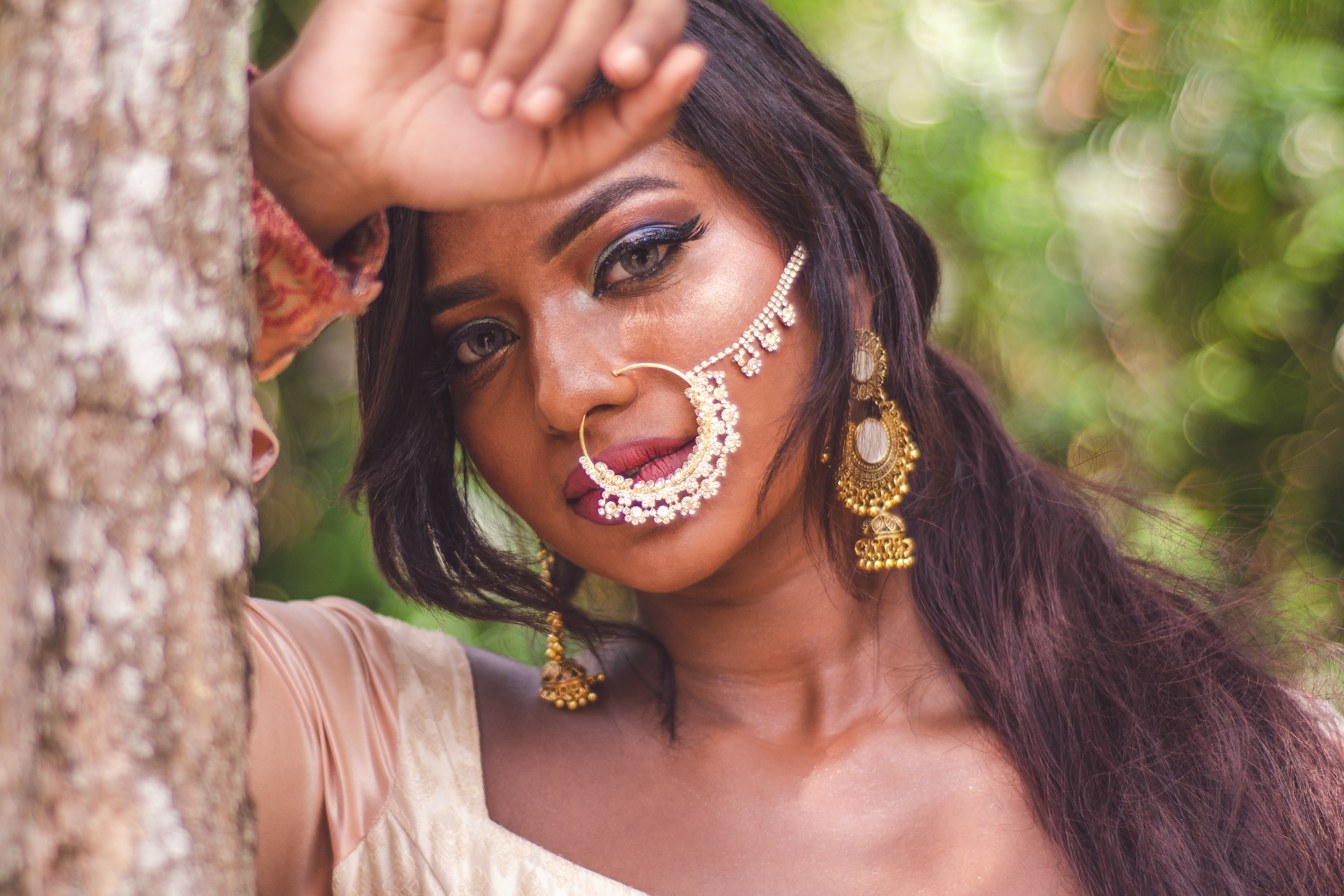 What You Need To Know About South Asian Culture

For the Western traveler, South Asian culture can feel overwhelming at first, but with a little bit of preparation, you can be ready to face the social and cultural differences with a healthy sense of expectation. Below you will find the top three fast facts that will be the most beneficial to know before planning a trip to South Asia.

Before You Travel, Learn About South Asian Culture

Population density is off the charts.

Perhaps the most instantly noticeable change you’ll notice when you step off the airplane is how crowded everything seems. That’s because roughly one fifth of the entire earth’s population lives in South Asia.

That’s right – roughly 1.3 billion people make their home in the region of the Indian subcontinent, and the impact of this population density on the culture cannot be overlooked.

Every train car will be full to overflowing, every line will be long, and nobody will apologize for bumping into you on the street, because doing so would become a never-ending chore.

Rather than bristle over being jostled, pushed, or stuffed into public transportation like a sardine, the best thing to do go with the flow and enjoy the ride.

As with almost every other area of the world, dominant local religions strongly influence the culture. South Asian religious culture cannot be easily categorized, however, since the region is the home to a rich variety: Buddhism, Taoism, Hinduism, Islam, Confucianism and Christianity.

Because differences in these religions mean differences in local culture, it’s in your best interest to familiarize yourself with the religious influences of the specific region you plan to visit so that you can best appreciate the art, music, social traditions, and moral expectations of your hosts.

History’s richness is on display.

This region of the world has seen continuous population for quite some time, and many ancient civilizations saw their birth here. Learning even a little bit of history before your trip will reward you tenfold as you see the sights.

Whether you plan to visit Bangladesh, Bhutan, India, the Maldives, Nepal, Pakistan, or Sri Lanka, these fast facts will hold you in good stead.