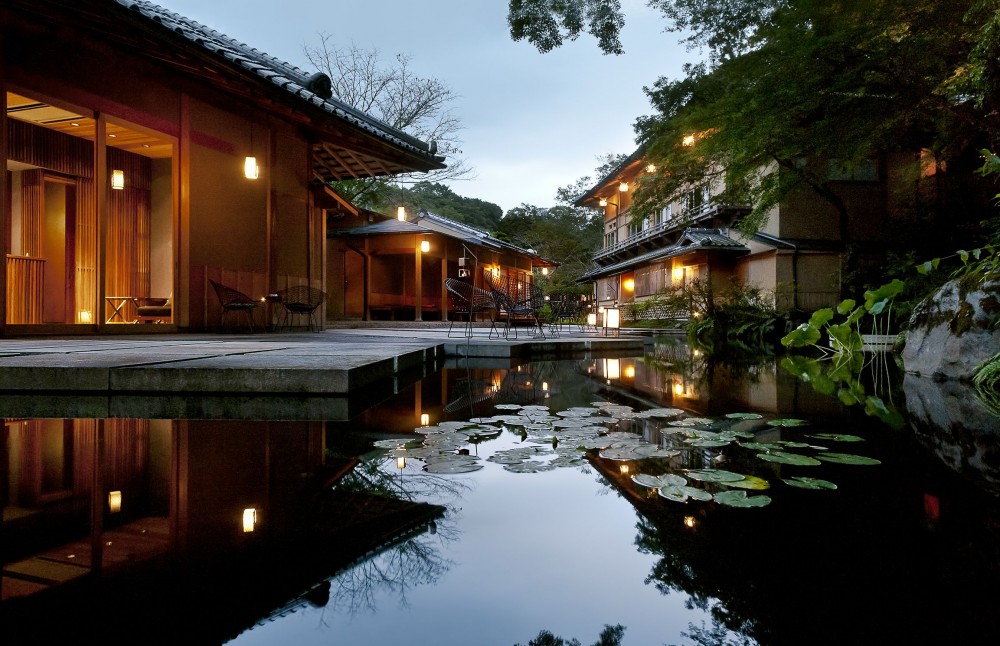 Irresistible Asian Cities Where You Can Meet Asian Singles

November 24, 2016 No Comments by AsianDate 2 minutes to read

Asia is a vast continent that has a lot to offer to those who plan to visit it. It’s a melting pot of culture, sights, beautiful people and wonderful experiences. The great thing is if you’re planning to meet Asian singles while you are on your trip, you can do it with ease.

Where To Meet Asian Singles in Asia

Most female Asian singles are open to meeting foreign men. They rarely act distant toward people from other countries. One of the main reasons behind this is because the cities they live in are usually places foreigners migrate to or visit often.

Kyoto was once the capital of Japan. It’s known for its Buddhist temples, gardens, imperial palaces, Shinto shrines and traditional wooden houses. You’ll have trouble deciding what to do because there’s so much! The city itself is beautiful at night, and there are a lot of places to meet Asian singles in. 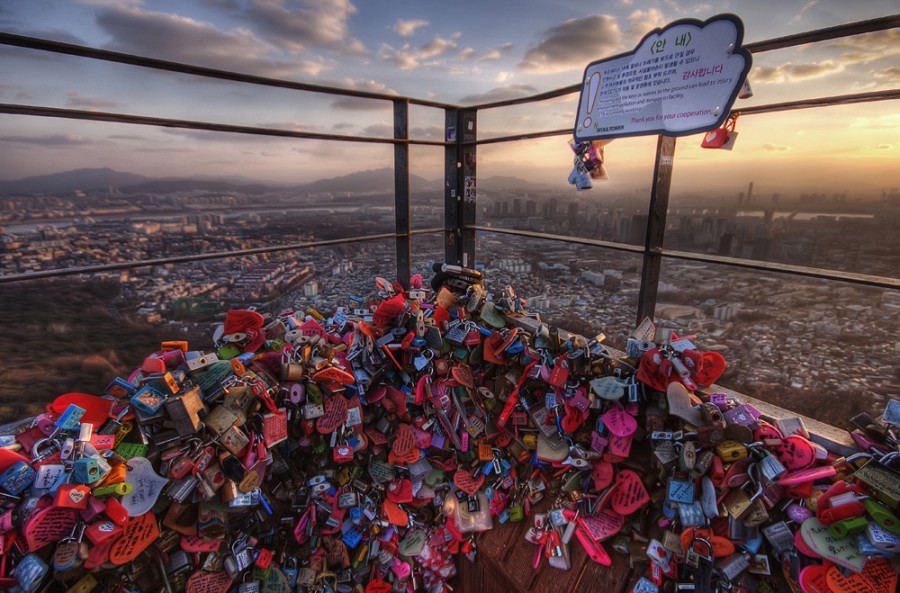 Seoul is the capital of South Korea as well as its largest metropolis. Its history is rich with the city’s capital area containing five UNESCO World Heritage Sites: Changdeok Palace, Hwaseong Fortress, Jongmyo Shrine, Namhansanseong and the Royal Tombs of the Joseon Dynasty. The nightlife is bustling too! 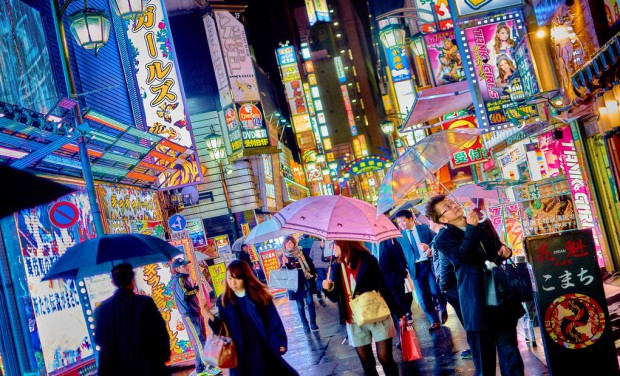 Tokyo is the capital and the most populated city in Japan. Just from that, you can tell that there’s going to be something interesting to experience right around the corner. Some of the must-see places are the Tsukiji fish market, Japan’s largest and busiest fish market, the Imperial Palace, home of the imperial family, and Ginza which is one of Japan’s premier shopping centers. 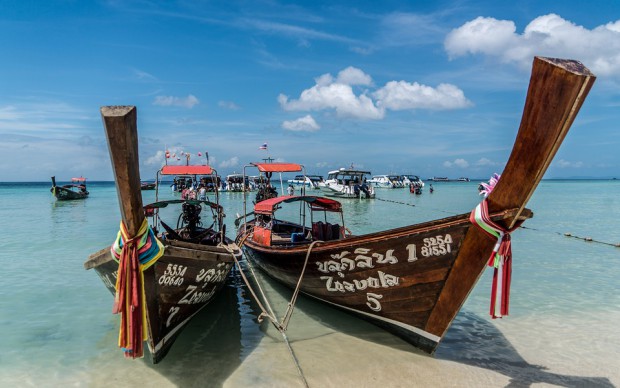 Phuket is an island province in Thailand. It’s a go-to destination for locals and foreigners for some fun under the sun. The beaches are busy and swarming with people, especially at night. Because of this, the island province has developed its own artsy culture on one end of the island, while maintaining the laid-back vibe on the other end.

Which cities are you most interested in visiting and meeting Asian singles? Whatever your choice is, you better read up on the Asian culture and on guides about meeting beautiful local ladies. Our blog has plenty of other posts on these topics so make sure to check it out. But if you are still not planning on making such a big trips, and would nevertheless like to meet gorgeous Asian ladies, you can find them on AsianDate.