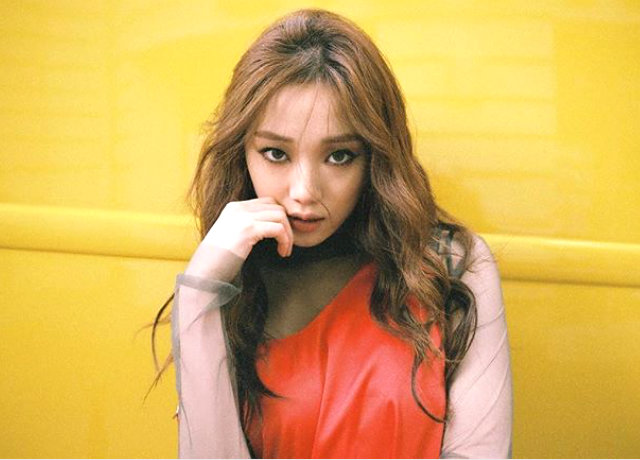 Famous Korean Models You Can’t Help But Crush On

December 2, 2016 No Comments by AsianDate 2 minutes to read

Standards of beauty in Korea are different from those in the West. In Korea, you have to look youthful, and your skin has to match your youthful look too. But although beauty standards of Koreans may be different than ours, we can all agree on one fact: the famous Korean models on this list are drop dead gorgeous no matter what the beauty standard is.

Let’s take a look at the Korean models who have garnered notoriety both at home and abroad for their slender bodies, stunning looks and irresistible charms.

She is known as @heybiblee on Instagram with around 3million followers. Aside from modeling, she also does acting. In fact, this year is a good year for her acting career, because in February 2016, she was cast in her first film, a crime thriller called Broker. In November of this year, she took on her first leading role in the movie about an Olympic weightlifting champion, Weightlifting Fairy Kim Bok-Joo.

Irene Kim is Korea’s it-girl. Well, one of them at least. She is known on Instagram as @ireneisgood and has around 800K followers. She gained her fame when she walked the runways of New York during the 2014 Spring shows. She’s worked with big brands like Calvin Klein and Estee Lauder.

Kang Ye Bin’s Instagram handle is @kang_ye_bin. She has around 162K followers. She may not be as famous as the first two Korean models on this list, but she is equally gorgeous. She has also taken the route of model turned actress just like her predecessors. Currently, she’s continuing her modeling and acting career with some endorsements on the side.

Chaeeun Sarah Lee is probably the least famous on this list, but she sure is the sultriest. Her Instagram name is @rockchaeeun, and she has around 85K followers. Based on her Instagram feed she maintains her figure by working out. She’s done shoots for For Love and Lemons, a clothing brand that’s based in Los Angeles.

Do you want to see more Korean models and their Instagram accounts? We’re sure you do. We’ll have more similar lists for you soon! Don’t forget to check out other posts on our blog, or if you want to find yourself a Korean beauty head to AsianDate.