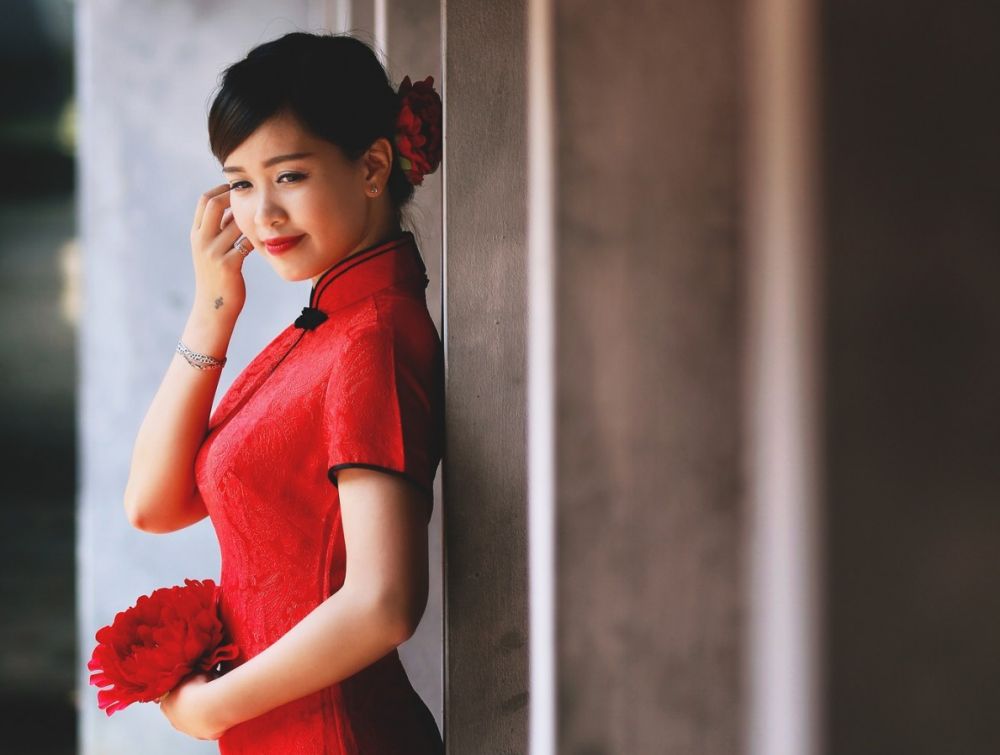 Chinese Mythology Has A Theory About Your Soulmate

When you think about a red string, you don’t really connect it to love. But, according to Chinese mythology, a red string has everything to do with you finding your soulmate. The legend says that when you were born, a red string was tied around your little finger. The other end of it was tied on the little finger of the one that was destined for you.

Chinese Mythology and The Legend Of The Red String Of Fate

Commonly, this red string is called the red string of fate. It’s not a figurative expression that describes falling in love. Based on the legend, it is an actual string, but only, it is invisible. No matter where your soulmate is, the string cannot be broken. It does get jumbled and tangled up, which is why it, sometimes, takes a while for us to find our true love. But, eventually, the ends of the string will meet or cross paths.

Who Ties The Ends Of The Strings?

Legend has it that someone named “The Old Man Under The Moon” or Yue Lao is responsible for tying the ends of the strings. In the Chinese mythology, he is the god of marriage and love. He shows himself at night, working on connecting two people he has chosen to be together. He is also referred to as the god of matchmaking.

How Did This MatchMaking Belief Come To Be?

Back in the times of Tang Dynasty, a young man by the name of Wei Gu was passing by the city of Songcheng. He saw an old man reading a book in the moonlight. He was so amazed at the sight that he walked up to the old man and asked about what he is doing. The old man answered that he was reading the book of marriage – a book that has the names of couples who are destined to be together. They both went to the marketplace, and the old man demonstrated the power of the book of marriage.

An old woman carrying a three-year-old child was walking by. The old man told Wei Gu that the young child will be his wife in the future. Of course, it sounded very strange so what Wei Gu did next was, for him, a way to counteract what the old man said – he had his servant stab the girl with a knife.

After about fourteen years, Wang Tai, the governor of Xiangzhou, gave Wei Gu his daughter in marriage. The governor was having trouble finding a suitable match for her because she had a large scar on her back. Wei Gu later found out that the scar was because she was stabbed in the marketplace approximately fourteen years ago.

Like most legends, there is no evidence that this event happened, but it’s worth knowing to understand the culture this red string of fate came from. Now that you know it, you’ll have a great ice-breaker to talk about with Asian women you are going to meet as you date online. For more interesting stories about the Asian culture and other AsianDate posts, check out more from our blog. Also, visit AsianDate if you want to meet lovely ladies from Asia.