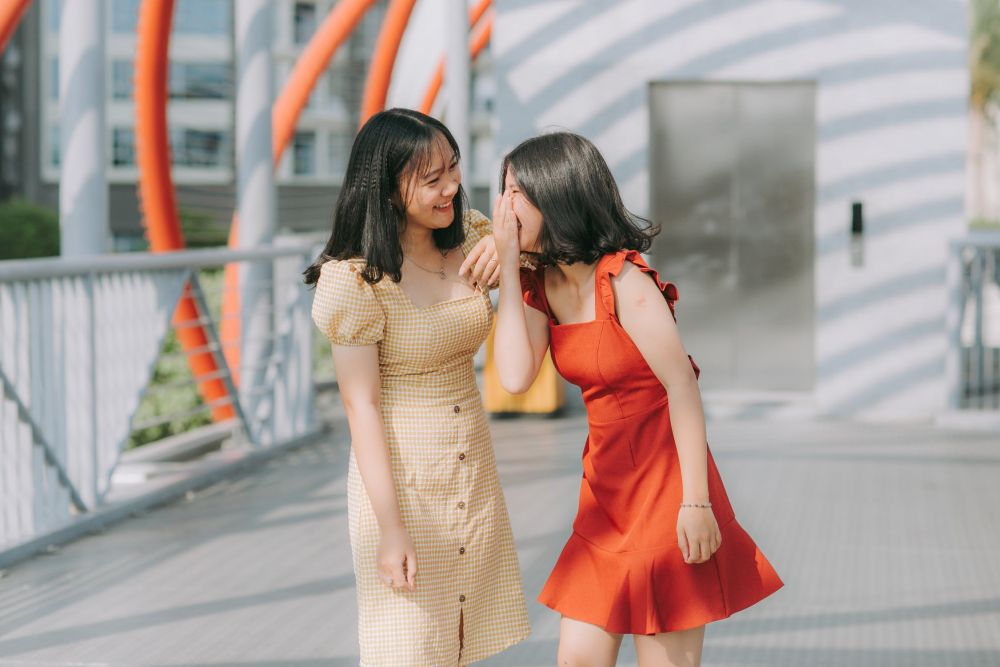 What is cool? Even though every guy would love to be considered as the “cool dude”, how many of us really know what constitutes coolness? Apparently, very few, as women reveal. One thing is for sure: trying too hard to play it cool is, well, not cool at all.

Sometimes we have the wrong idea about that makes us look super-cool and likeable to the ladies, either because we have not really moved past our college-boy ways or just because we are trying to imitate someone who could pull off a kind of coolness that we, for some inexplicable reason, will never be able to copy. Here are the very obvious ways guys try to act cool, only to look like the exact opposite.

Wearing sunglasses indoors. Unless that ‘indoors’ is a solarium bed, there is no excuse to wear sunglasses in any other kind of closed space.

Adopting the “lonely dude” attitude at the bar. If you think your moody look and that leave-me-alone stance will swoon the ladies, think again. Might have worked once upon a time, when being an emo was cool (was there ever such a time, though?), but as a grown-up, you need to sort yourself out. No woman wants to flirt with a guy who seems to have more issues than Vogue.

Talking down to the waiters when you’re dining out. It’s not big and it’s not clever to be anything but polite and respectful to people who are doing their job when you’re out on a date. Otherwise, you just look like a big moron with an even bigger inferiority complex. Simple as that.

Rolling up your t-shirt sleeves to reveal your muscles/tattoos. This oh-so-subtle act is as common as it is pathetic. Some girls might be impressed, but they will be the shallow and harebrained kind, so you need to think carefully if that’s your “target market”.

Speaking loud on your mobile to attract attention. If the kind of attention you want to draw is of people who think you are an annoying douche, then it’s mission accomplished.

“Accidentally” letting her know your ex-girlfriends/one-night stands track record. Women are always unimpressed when you do that, as it is rather miserable to keep count in the first place, and even worse when you openly take pride in it. Never cool. Not ever.

We hope this helped you get a better idea of the things that you may think are cool but, as women reveal, really aren’t cool at all. The best thing you can do is to keep your dating manners and try and be yourself instead of trying to imitate the actor/chef/football player/race-car driver you think is cool. What’s cooler than being comfortable is your own skin?

If you enjoyed this article and would like to read more dating tips and news, click here. For the chance to meet some of the most amazing Asian ladies, visit AsianDate today.