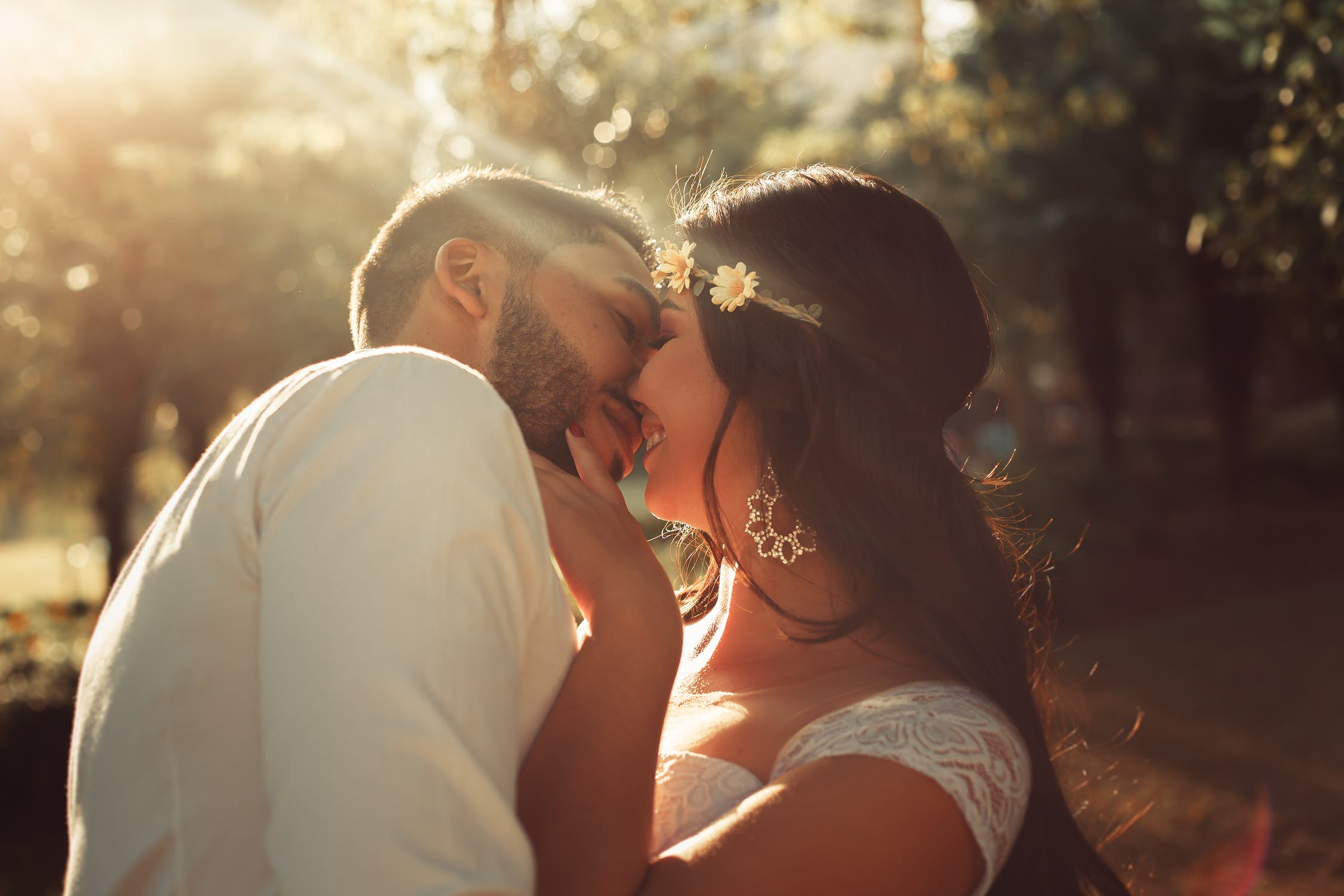 A Love That Lasts Forever CAN Be Achieved, But You Must Do This

With so many relationships failing and such high divorce rates (almost 50% of marriages broke down in the U.S. per year), you can’t be blamed for being skeptical about the concept of a love that lasts forever. However, experts say it can be done – and who are we to disagree?

Love That Lasts Can Be Achieved

According to a study titled “Neural correlates of long-term intense romantic love“, led by eminent biological anthropologist Dr Helen Fischer, a love that lasts can be achieved. It is in no way an easy thing to do, but it’s not impossible either.

More specifically, Dr Fisher’s results showed  “activation specific to the partner in dopamine-rich brain regions (which are) associated with reward, motivation and ‘wanting’, consistent with results from early-stage romantic love studies. These data suggest that the reward-value associated with a long-term partner may be sustained, similar to new love. The correlation of the IOS score with VTA activity is consistent with the definition of romantic love as a ‘desire for union with another’. Activation of the dorsal striatum, important for goal-directed behavior to attain rewards, suggests regions that are active when partners enact behaviors that maintain and enhance their relationships”. So, yes, love that lasts is not a pipe dream.

The Characteristics Of The Kind Of Love That Lasts

So, how is it done? The secret is to maintain and nurture three core characteristics:  genuine and intense love, the desire for intimacy, and companionship.

The kind of love that can make a relationship last is the love that stems from admiration, first and foremost. Even though we tend to be blind to our partner’s flaws at first, it is vital that we don’t feel disappointed as time goes by and this “intentional blindness” becomes weaker. This is achievable through the couple’s constant efforts to keep improving and enhancing the things that inspired each other’s admiration and love in the first place.

Another thing that is important for both partners is to maintain their independence. This also helps to keep the respect for each other, and the knowledge they are in the relationship not out of need but out of desire also helps keep the love alive.

The Desire for Intimacy

The main thing that distinguishes a romantic relationship from a friendly one is the couple’s desire to be physical with each other. This desire is, first and foremost, a natural attraction to each other’s physical appearance, but it isn’t limited to that. Couples whose relationships last do not neglect their appearance, they don’t “let themselves go”, so to speak.

But it’s not only about taking care of your looks. A romantic relationship also demands that both parties don’t neglect each other’s needs and make sure to satisfy their desires by being attentive lovers who consider their partner’s pleasure a priority. Despite the routine and problems of everyday life, those who manage to keep the sparkle alive know how to make time for each other.

The trouble with the word “companionship” is that people use it a lot to mean a number of different things. When we talk about companionship, though, we mean truly enjoying the time you spend with someone. And this time has got to be quality time, just being in the same room as your partner is not enough.

To truly connect with someone and to keep this connection as strong as ever, you need to nurture it and learn how to grow with each other. Especially for couples who have grown together, it is hard to mature at the same speed and in the same way, so it’s even easier to grow apart. Make sure to not just run your errands or binge on Game of Thrones together (not that it’s a bad thing in itself), but to actually take the time to talk about things that matter and share your fears and dreams,  and do things that help you bond.

Granted, love that lasts is hard to come by. However, even the most cynical among us would be lying if they said they wouldn’t want it for themselves. If you – like us – are a hopeless romantic and a believer in love, it is definitely worth giving it a shot.

If you enjoyed reading this article, find more articles on love and dating here. For the chance to meet an Asian lady you may want to build a lasting relationship with, visit AsianDate today. If you like the social media, you can also follow us on Facebook.