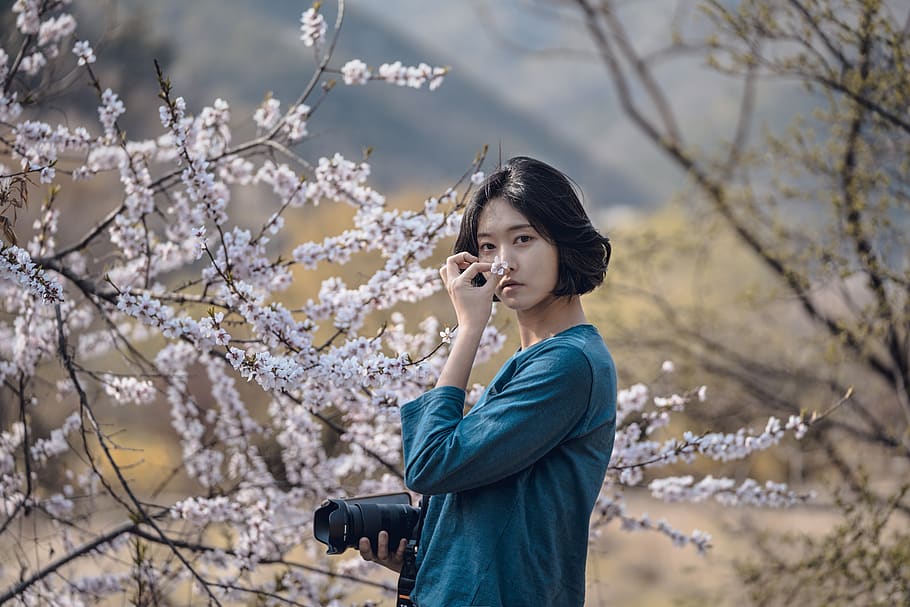 Asiandate.com: This Is How Smell And Voice Affect Your Attractiveness

Forget what you know about beauty being in the eyes of the beholder. Science is now letting us know that more senses are involved in making us irresistible to the opposite sex. Asiandate.com is here to update you with the latest findings.

Asiandate.com Explains What Makes You Irresistible

Scientists from the University of Wroclaw in Poland examined more than 30 years’ worth of literature regarding studies that look into the role of voice and scent in people’s relationships.

According to lead author, Agata Groyecka, “Recently, most reviews have focused on visual attractiveness – for example, face or body attractiveness, but literature about other senses and their role in social relations has grown rapidly and should not be neglected.”

She added: “Perceiving others through all three channels (eyes, nose, and ears) gives a more reliable and broader variety of information about them.”

What the researchers found is mighty interesting. They revealed that we are frequently able to guess a person’s age and gender just by hearing their voice. While this may seem rather unsurprising, they also found that listeners have the ability to detect a wide range of a person’s traits – such as cooperativeness, their emotions at the time, their body size and how dominant or meek they are – from the speaker’s voice alone.

When it comes to being attracted to a person’s voice, it seems that men find women more attractive when they have an equally feminine appearance and voice. Women, on the other hand, don’t mind a guy who has a more masculine frame and a less masculine voice and vice versa.

If you think people can make deductions only based on a person’s voice, you will be amazed to hear that people can also draw quite accurate conclusions about someone just by smelling them.

Overall, the scientists have come up with some interesting explanations as to why and how attraction is such a multi-sensory process. One of them is the fact that different senses give us the chance to detect desirable characteristics of possible partners both from a distance (their voice and looks), as well as up close (their scent).

And while this research, published in the Frontiers in Psychology journal, is far from conclusive, Groyecka is hopeful that it’s a very good start: “I hope that this review will inspire researchers to further explore the role of audition and olfaction in social relations.”

Asiandate.com will be here to update you, of course.

For more articles on dating and relationships, click here. If you’re looking for your other half, why not visit our site and meet some of the most beautiful Asian ladies today. You can also find out more about our app through this short video.