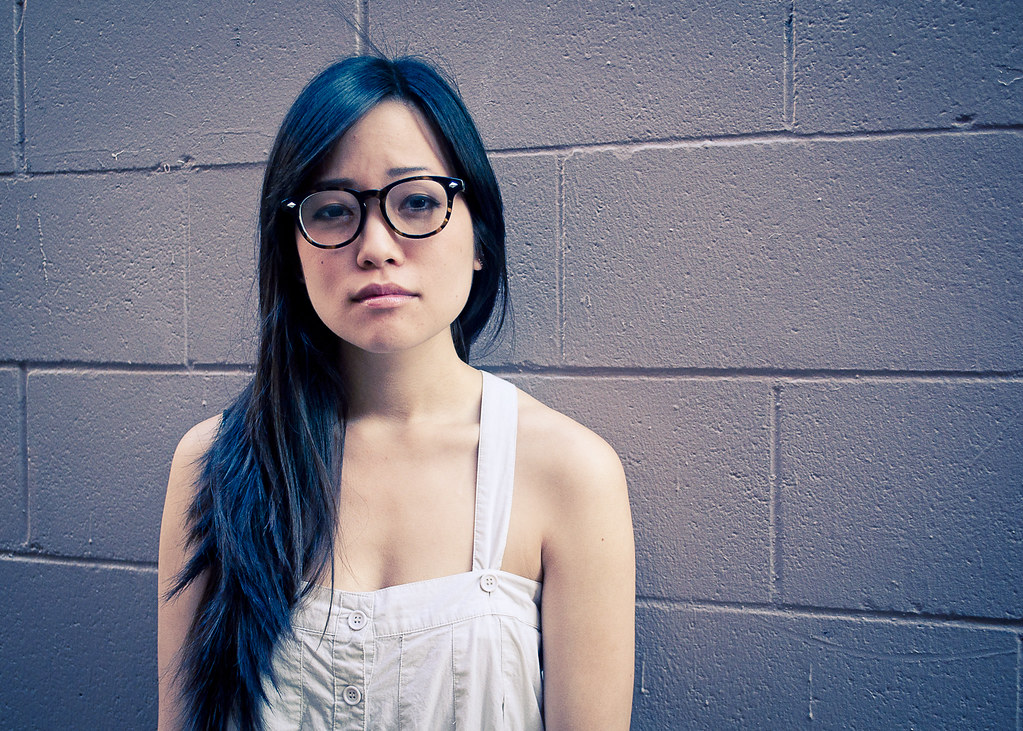 Asian Date: How Your Brain Works In A Bad Relationship

In all kinds of relationships, whether a romantic one or otherwise, there is always someone who is trying harder, making greater efforts, putting up with more, and is generally more invested. However, Asian Date explains the effects an imbalance in a relationship has on a person when the gap is big.

Asian Date: What Happens To Us When We’re In An Unbalanced Relationship?

If you’ve gone above and beyond yourself to be there for a friend in his time of need only to find yourself feeling abandoned and alone when you were in a tough spot yourself, or if you fought with all you had to support your significant other and make your relationship work but never felt like she made half the effort for you, then you know what it’s like being in an unbalanced relationship.

This isn’t just a theory. According to a recent study led by University of Southern California researcher Diana Wang and published in the Journal of Health Psychology, a balance should be kept between giving and receiving support. When there is no balance, people suffer serious psychological effects – even in the case where they are on the receiving end, not the giving one.

The team of researchers examined 1,200 responses to a survey about the support the participants give to their partners, family and friends and what they get in return.

It was found that those who reported an imbalance in support – whether giving or receiving more of it – also reported greater stress, as well as symptoms of depression and anxiety.

Is It The Same For All Relationships?

Feeling like you are not good enough or useful enough for your partner or family can be sources of great stress. The only exception to this pattern seems to be the case of platonic friendships, where overbenefitting doesn’t really make people feel bad.

An explanation for this phenomenon may be the fact that friendships are, by and large, easier to cut than romantic or familiar bonds.

Do Things Change Over Time?

There is some solace to be found with the passage of time. According to the research, we grow more able to deal with these painful dynamics as we grow older and wiser.

Older participants of the study reported no hard feelings regarding relationship imbalances, most probably because they have a bigger history of giving and receiving and are, therefore, better able to rationalize things and have a more spherical view of things – also because it is possible they’ve been in both situations in their lives.

“One hypothesis may be that older adults are less distressed with either form of imbalance because they can rationalize that they have a history of ‘support payments’ to or from their network members that alleviate the imbalance,” said Wang.

Which is very hopeful for all those among us who tend to keep score and bear grudges.

We hope you found this article useful. If you’d like to read more on relationships and dating, continue here. If you’re looking for the perfect Asian lady with which to form a balanced relationship, why not visit our site, Asian Date today?