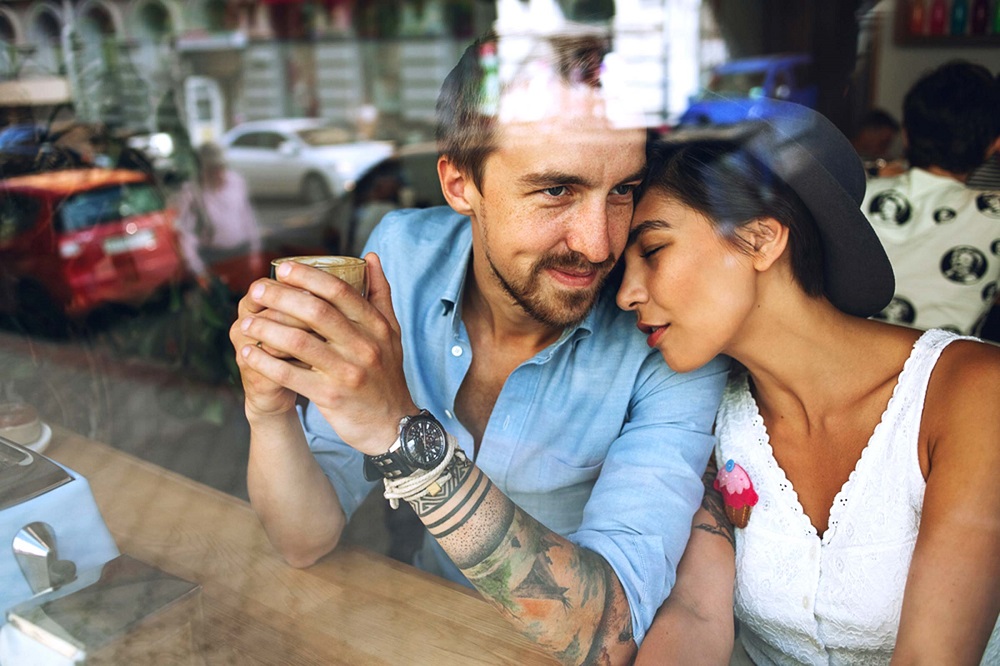 What composes a romantic first date? Most men find it difficult to answer this question because not all women are not the same. Some prefer a candle-lit dinner in a fancy restaurant, but there are also those who prefer to see the effort in what the man does, like preparing a home-cooked meal. So, what exactly is expected for the man to do to impress the girl he is dating?

What Makes A Romantic First Date According To Women?

The idea of a most romantic first date is very vague, as mentioned. What makes a date romantic anyway? Candles, flowers, a starry night, or the outdoors? Thankfully, a survey was done by an online dating app and now we have a glimpse of what women think are the most romantic ideas:

This is where men should shout “Hallelujah!” If you thought it was an expensive dinner set up that can make her feel romantic, then you’re wrong. More than ¾ of the women (79%) interviewed said that they would rather feel comfortable with the person they are with. This is followed by wanting to feel happy (35%) and wanting to feel liked (27%).

Don’t scrimp on honest and well-meaning compliments. Would you believe that 94% of women say that they would like to receive a compliment from their date? It could be her hair, her outfit, even her voice and the way she speaks. After all, she did prepare for this date. Just don’t overdo it, because it will also appear forced.

To Be Waited Upon

A whopping 90% of the women said they would rather have their date waiting for them when they arrive at the meeting place. They don’t want to be there first. So if you set a time, sure to be there on the dot or even a little before. Despite many men’s ideas that women take so much time to prepare, most successful women are actually punctual. They would not get where they are for being tardy.

Even in this day and age, women still feel special if the man picks up the tab, especially for their first date. It adds to the romantic notion that they were given a special treatment. Don’t fret, especially if your date picked an expensive restaurant. Almost half of the women (45%) don’t mind sharing the bill.

First dates are not so bad. We have all gone through that. Have an idea of what women want from the list above so that you know what would make the most romantic first date. It’s not about the place, but it’s more about how you make her feel. For more dating tips, make sure to read other posts from the blog.