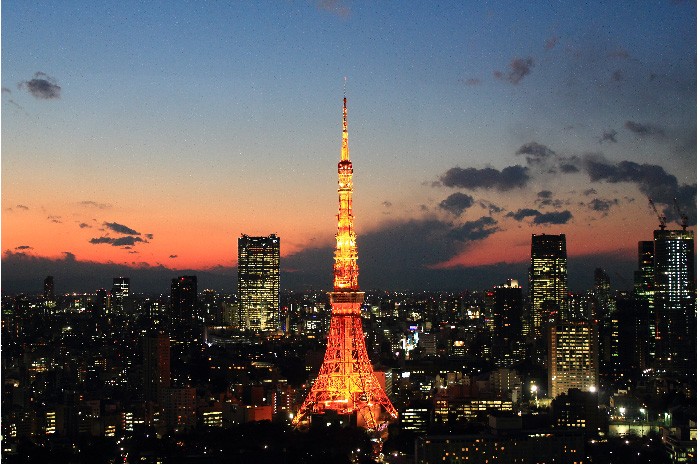 Tokyo – Things Not to Miss

Tokyo is a city of contrast and balance. Tokyo is where Japan’s rich history of the Royal Family and the Samurai meets modern culture and technology. What should be a city of contradictions is actually one of the most fascinating destinations in the world. These are some of the most popular Tokyo landmarks and tourist attractions:

Also known as Sanja-sama or “Shine of Three Gods”, this is one of the most famous Shintro shrines in Tokyo. Constructed in 1649 during the Japanese Edo period, it honors the three men who established the nearby Sensō-ji temple.

The shrine survived World War II air raids, though much of the surrounding areas did not. The site is used for many festivals, the most popular of which is Sanja Matsuri in May.

Adjacent to the Asakusa Shrine is this Buddhist temple dedicated to the enlightened being Kannon. Legend has it that a statue of Kannon was found by two fishermen in the Sumida River. The village’s chief honored the statue by turning his house into the temple and enshrining it.

This first temple was built in 645 CE, making it the oldest temple in Tokyo. It was heavily bombed in World War II, but has since been rebuilt as a symbol of rebirth for the Japanese people.

Adorned with intricate carvings and an enormous red paper lantern, this is the outermost gate leading to Sensō-ji. The “Thunder Gate” has been destroyed and rebuilt many times throughout its history, but it stands as an impressive monument to Japanese art, culture, and spirituality.

This residence of the Emperor and his family is located in the heart of Tokyo. Surrounded by tall stonewalls, the grounds are open to the public for guided tours. Formerly Edo Castle, the current palace is known for its spectacular gardens, moats, and architecture. Much of the present-day structure has been rebuilt since the Second World War.

One of the largest wholesale food markets in the world, this is an attraction enjoyed by tourists and locals alike! Comprised of approximately 900 seafood vendors, the market also boasts kitchen supply stores and restaurants. Be sure to arrive early, however, as this Tokyo landmark closes in the afternoon.

In the middle of Tokyo stands an orange and white lattice structure with observation decks that offer an incredible view of the city’s expanse. The communication and broadcasting tower houses museums, restaurants, and shops. At 1,094 feet, the Tokyo Tower is 43 feet taller than the Eiffel Tower in Paris.