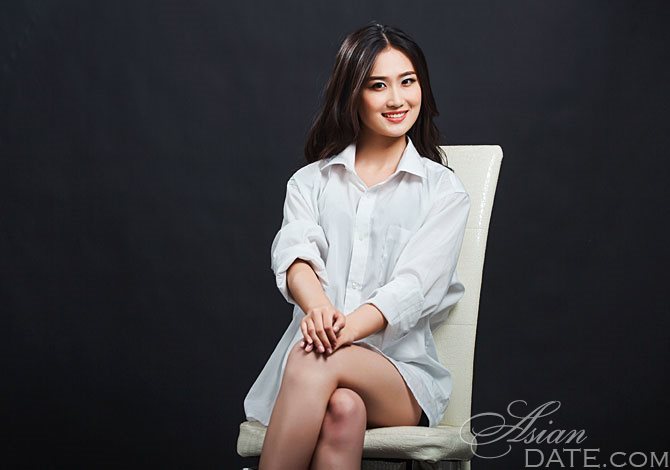 This Is How Super Smart People Handle Their Relationships

February 21, 2020 No Comments by AsianDate 2 minutes to read

Us, average Joes, imagine that super smart people handle all aspects of their lives, from their work conditions to their very personal relationships, with the same prowess and ease that they can solve mathematical problems or find the cure for previously lethal diseases. But is this really the case?

Study Looks Into The Relationship Attitude Of Super Smart People

A team led by Dutch psychologist Pieternel Dijkstra and some of her colleagues set about finding the way highly intellectual people handle their personal relationships, by conducting a very interesting study.

To make sure their participants would indeed be super smart people, they reached out to members of the Dutch Mensa Society. The used 196 heterosexual adults and then compared their answers to that of a group of 146 adults of regular intelligence.

Both groups filled in a series of questionnaires assessing their attachment style, their conflict resolution style, and the quality and satisfaction derived from their relationships.

As concerns the basic question of who’s happier in their relationships, the findings showed very similar results in perceived relationship quality. Thus, being a super smart individual neither condemns you to have poor relationships or does it guarantee you’ll be in happy ones.

But, when it came to style of conflict resolution, the Mensa group was far more unwilling to argue with their partners. They preferred to avoid conflicts instead of looking to solve their issues through discussion or other means.

How did Dijkstra and her team explain this behavior? A good explanation may be that when it comes to intelligence, clever people are very likely to attract and be attracted by similarly smart individuals. According to the similarity theory of relationships, people who are very similar to their partners in terms of character and IQ usually have more “shared emotional experiences” accompanied by fewer disagreements (p. 275). What is more, the Mensa types of people who pair up with like-minded partners will most likely see disagreements as a lower-level activity and decide not to engage in it anyway.

Some Consolation For the Average-Brained

But if there is one thing to make us, the people of average IQs, feel good about ourselves is that the intellectually gifted seem to suffer when it comes to attachment. The people in the Mensa sample scored higher on insecure attachment, mostly expressing fear of being abandoned by their partners.

The scientific team of experts believes this could be explained by the fact that “gifted individuals may feel threatened more easily and experience fear in situations that involve emotional intimacy”.

So, even though super smart people are less confrontational and may have a quieter time in their relationships, they, too, are plagued by their own insecurities and fears.

If you enjoyed reading this and are interested in more on dating and relationships, continue here. For the chance to meet wonderful Asian ladies, why not visit AsianDate today. You can also find us on LinkedIn.