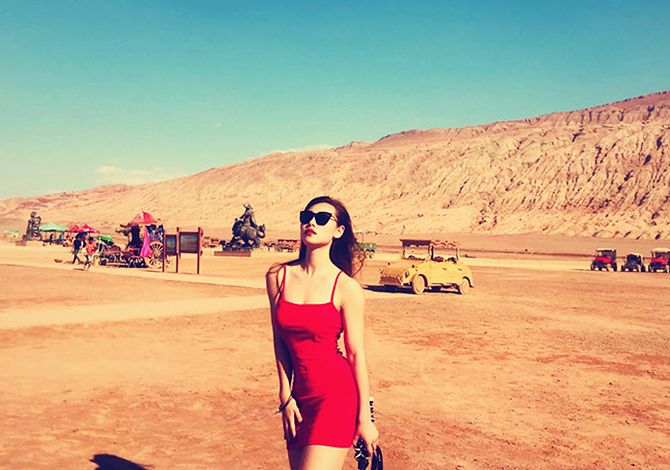 Strange Chinese Traditions You Should Know Before Going To China

Whenever you go to a different country, it’s always a good idea to do a bit of research about customs and traditions that will welcome you there. For most travelers, the common notion is this: if you’re already familiar with universal traditions, you will be good to go. For example, everyone knows that saying “thank you” is polite, universally. If you’re traveling to China, saying “thank you” is considered polite too, despite the language and cultural difference. However, most travelers don’t really take into account the fact that there are some strange Chinese traditions they have to wrap their head around before going to China.

Unusual Chinese Traditions You Have To Be Familiar With

Chopsticks Upright In A Bowl

We may have used chopsticks several times in our life, but we never really think about whether we use them in a polite way or not. When you go to China, make sure that you avoid doing the following when using chopsticks:

When you’re having tea with a Chinese person, don’t be surprised when they always refill your tea for you. To show that you appreciate the gesture, you must tap your fingers on the table while or after the tea is poured into your cup.

When you go to someone’s house, it’s always a nice gesture to bring something. Don’t be offended, though, if your gift is refused. In China, it is a tradition for a gift to be refused several times before the receiver accepts it. It is similar with compliments. If you give someone a compliment, they are not going to say thank you right away. They are going to deny your praises several times before accepting it.

Back home, we bet you’re used to tipping. In China, it is different because you only have to pay for the meal you’ve eaten. Tipping is not common in restaurants, but it is when you go on tours or when you are at a hotel.

Now, do you believe us when we say that you have to do your research before going to a certain country? Make sure that you remember all of these Chinese traditions. We have more posts about the Asian culture on the blog so you can check those out after reading this post.