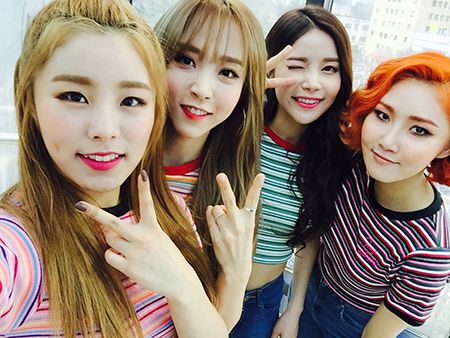 An open relationship is anything but monogamous. And, many couples are preferring this set up nowadays. Many of us who haven’t been in this type of relationship yet remain curious. What makes open relationships attractive to modern couples? Why do they get into it?

More and more couples these days are considering being in an open relationship. They may have their own reasons, but commonly, listed below are some of the explanations why open relationships are almost becoming more popular than traditional ones:

Some people find a monogamous relationship limiting and with such high expectations. If societal expectations are not fulfilled, they are bound to feel failure. But, in an open relationship, it is more liberating because you are free to pursue others while keeping what you already have. It may sound ironic, but many feel a sense of security because they are not expected to be monogamous.

There is a higher form of trust and a more open communication in open relationships. You can talk about struggles and desires without being met with judgments. Many have this misconception that there is no trust in an open relationship. One partner is trusting that he or she knows about the “other” person. To build this trust, communication skills are needed.

There might be accountability and responsibility in your current relationship but it’s limited. So you seek an open relationship because there is more freedom. Plus you and your partner have already agreed that you will not limit each other, so you are allowed to do pretty much anything, like making a profile on a dating site, while maintaining your relationship.

In open relationships, there are no regrets – just lessons learned. If you had not been happy with who you have encountered outside your relationship, you can charge it to experience and move on.

More Than One Connection

It’s just like the saying, “The more, the merrier.” You can’t have everything from one source, so you find fulfillment in other people.

It’s believed that we act according to how we are wired as people. There are certain kinds of preferences that are not considered as norms, but they are there. One such example is polygamy, the outlet for people who believe they simply cannot live in a monogamous relationship.

Open relationships are not for everybody. But for those who have embraced it, they have discovered fulfillment and gratification in the long run because they have found what’s most suitable for them, at least those are the confessions of polygamists. For more dating updates and advice, read other posts on our blog.