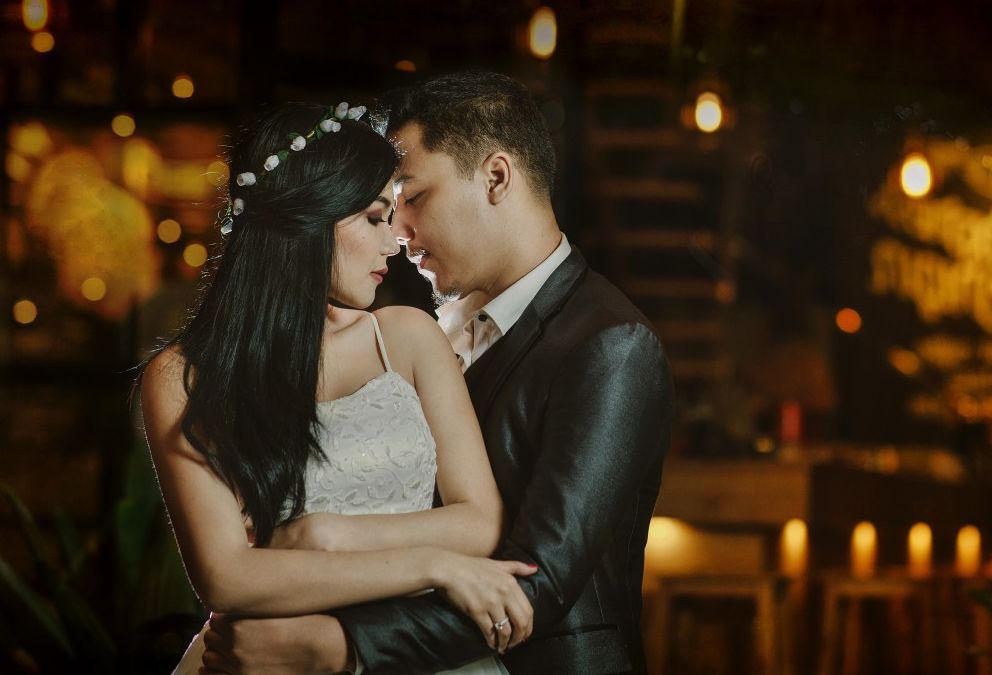 The Difference Between Men And Women’s Perspective On Infidelity

Infidelity is a common problem among relationships. When the deed has been done, it’s possible we can’t find a solution or move forward because men have a different perspective on infidelity than women. Have you ever thought about the difference?

Men Vs Women: Perspective On Infidelity

Almost all couples subconsciously set an invisible line when it comes to infidelity. In most cases, couples don’t really discuss where the line starts and ends, but it’s common knowledge for both people in the relationship not to cheat. What qualifies as cheating, however, is where the problem starts.

Sexual infidelity affects both men and women in the same way. But, emotional infidelity is much harder on women than it is on men.

Men don’t really categorize emotional infidelity as cheating because it hasn’t gone any further. If no physical contact has been made, it’s not cheating at all. Women, on the other hand, view infidelity as something done outside of a relationship that the other person doesn’t need to know about. For example, talking to a boy your partner doesn’t like, commenting on photos of men your partner doesn’t approve of, and more.

So it’s pretty obvious how this could cause added friction. Nevertheless, men should know that when you have something good in your hands, it’s not worth it to mess it up with chatting with other females. You may not see it as infidelity but anything you don’t want your partner to know about can hurt her deeply. It can cost you to lose, most probably, the best thing that has happened in your life.

Despite this, there is still hope. According to evolutionary psychologist Dr. Trond Viggo Grøntvedt, partners and spouses who have been cheated on rarely respond by doing the same act. Most likely, they withdraw and keep their distance despite still being the relationship.

If you are the offender, what you can do is slowly establish the trust again by:

Your perspective on infidelity is important. It should be aligned with your partner’s perspective so that both of you are consciously aware of your limits. For more relationship advice and fixes, check out other articles we have on our blog.