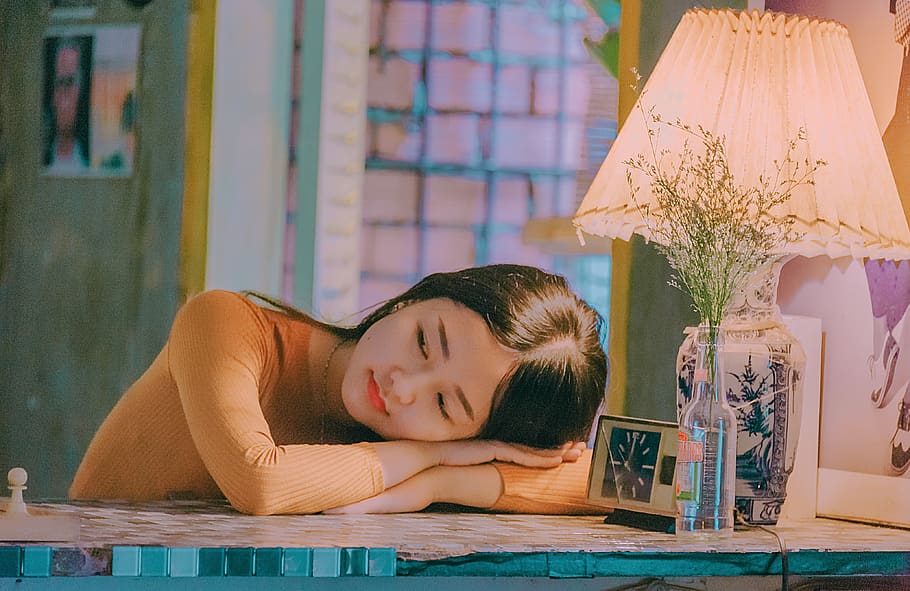 Ever Heard About The August Blues? Here’s What You Can Do About it

August 7, 2020 No Comments by AsianDate 3 minutes to read

You are probably familiar with Sunday night blues, or Blue Monday, or even the post-holiday blues most of us experience after Christmas and the New Year. But did you know that there is a name for feeling bad as the summertime draws to an end? The August Blues really are a thing.

What Are The August Blues?

With most of us spending a good three-quarter of the year eagerly waiting for the summer to arrive, it’s no wonder having to wave goodbye to it feels so damn depressing. The summer leave ends, the clothes get heavier, the day gets shorter, our summer fling is over (though not always), and our beautiful tan is fading like the sound of ‘Despacito’ in our ears.

Funnily enough, the August blues are also felt by those who actually hate summer, with its sweaty days, the scorching sun, the endless insect bites, what feels like a forced carelessness, not to mention the smelly commuters. Having spent over two months putting up with the aforementioned, they just want to shout “Roll on autumn”.

How To Get Over The August Blues

Whether you’ve had the most exciting summer ever, or just a very average one, the fact of the matter is that summer, like all seasons, has to come to an end. The first thing to stop worrying about is not making the most of it. Having regrets is the least effective thing one can do. Even if you didn’t experience the things you had set out to experience, like finding a new partner or losing those extra pounds, it’s not the end of the world. Expecting too much is a sure-fire way to disappointment.

Secondly, you need to appreciate the good things that are waiting ahead. Think walking on fallen leaves, think Halloween, think clothes you actually feel comfortable wearing, Christmas trees and carols, pumpkin soup, Netflix (and –why not- chill), think ski and then think après-ski drinks with friends, think cuddling and nights by the fire. Aren’t you convinced yet?

A third thing to help you deal with the August blues is to draw on the memories of those Sunday nights and then going back to school on Monday. Surely, the weekends were a time to relax and play, but then the weekdays were not as bad as we imagined, right? We did have to go to school and endure lessons, but we also met our friends, got to hang out with our school crush and actually became better people for it. Which might explain why we kind of miss these days now. And it’s also proof that sometimes fear itself is worse than the reality ahead.

Like the start of the school year or a Monday morning, autumn will not be as bad as you think. In fact, it may be something to look forward to – a season full of promises for new beginnings and exciting experiences.

Did you find this article interesting? You can read more like it here. For the chance to meet amazing Asian women who will take away your August blues, visit AsianDate today. You can also follow us on Twitter and Facebook.