When it comes to music, it’s sometimes easier to just stick with what you know. You’re probably more than happy listening to the hits on classic rock radio (and nothing but the hits). But if you want to be able to discuss popular music with a Chinese lady-of-interest, you need to be familiar with the type of music that she’s listening to. Read up on these four beautiful singers, and you’ll be sure to impress the Chinese woman in your life. 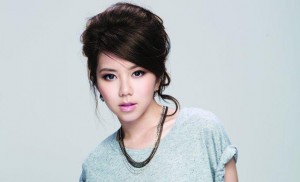 The fact that G.E.M.’s name is an acronym for “Get Everybody Moving” might indicate to you that she dabbles in trendy dance music, but her style is actually pretty classic. She sings romantic love ballads so powerful that even attention span challenged Chinese millennials stop and listen. She has a lot of North American fans, too, so you won’t be alone if you jump on this stunning star’s bandwagon. 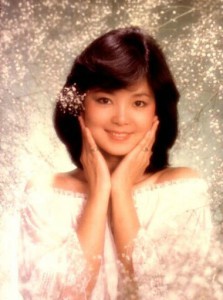 Teresa could rightfully be called the founding mother of modern Chinese music. Many of her songs, including “The Moon Represents My Heart” (embedded below), are now classics that many modern Chinese singers try to replicate. But none can match her beauty and passion. The country mourned when Teng tragically died in 1995, but her legacy lives on. 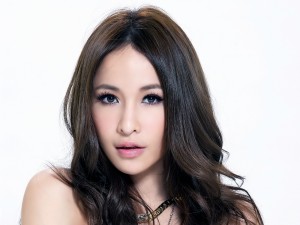 Although most of her fans are based in the East, Elva actually started her career in the Western hemisphere. A graduate of Vancouver’s John Casablanca’s College, Hsiao first gained recognition as a finalist in the New Talent Singing Awards Vancouver in the late 90’s. Since then, her fan base has only grown. Her sexy and lively performances are sure to keep her audience on its feet. 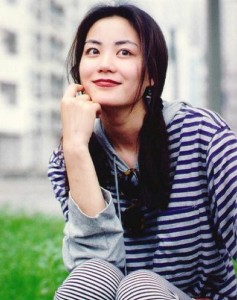 Faye has long been an icon in Chinese music, being recognized by the Guinness Book of World Records as the world’s best-selling Canto-Pop singer. She made indie music popular in China by creating alternative songs so catchy that they couldn’t help but gain mainstream attention. Fun fact: Her song “Eyes on Me” from Final Fantasy VIII is the best-selling video game song of all time.

Of course, these are only a few of many amazing Chinese singers who are beloved in the East. If you’re looking for more, YouTube is a great place to start. The more singers you know, the more your Asian friends will be impressed by your savviness.