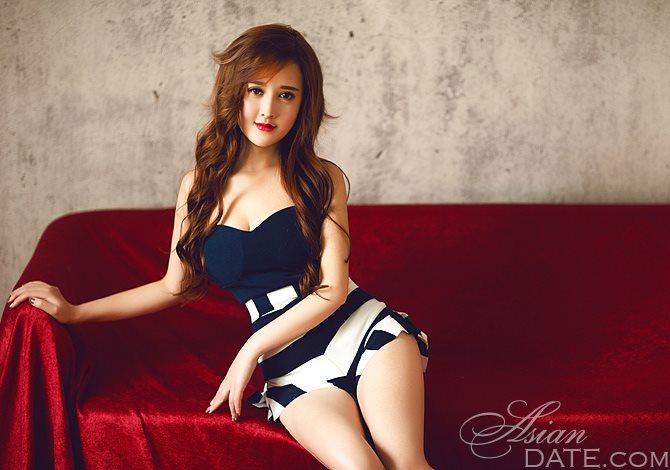 Is A Beta Marriage Better Than A Traditional One?

December 12, 2017 No Comments by AsianDate 2 minutes to read

Whenever you hear the word “beta”, you usually think about an app or a software that’s undergoing further testing. However, in our current time, it’s possible for us to use “beta” in an entirely unexpected way. A term referred to as “beta marriage” is becoming more popular, especially among those who are from the younger generation.

Everything You Need To Know About A Beta Marriage

A new research surveyed 1000 participants aged 18 – 34 years old (millennials) regarding their attitude and perception towards marriage. 43% said that they would rather have a beta marriage. And what is it, you ask? Well, it’s a marriage where everything is re-evaluated after two years. With today’s generation bombarded with technology and the freedom of choice, the result seems to have come off as a natural reaction.

Could the result be because of a fear of commitment? Unlikely. Most millennials want to approach situations with wisdom, so why would commitment be different? The old-school concept of “til’ death do us part” is still present in society, but its popularity is slowly declining as the years progress.

Is A Beta Marriage For You?

First off, when you and your partner decide to be in a beta marriage, you go into it thinking that the relationship will work out and eventually become permanent. You do not go into this arrangement thinking that you will change your spouse after your trial period. You have to have the right perspective about this kind of marriage.

Next, after you have aligned yourself with the right mindset, you need to put in a lot of effort to make the relationship work just like any other marriage. You don’t want to reach the end of your testing phase with regrets. It’s likely that you will be more aware and mindful of your relationship because of a deadline. When your testing period is up, you have to be open to discuss the continuation or the end of the relationship.

Whether this kind of arrangement is for you or not, it is up to you to decide. Just remember that the main goal is for you to make an informed decision about committing (or not) to the person you are with. For more tips about marriage and relationships, read more posts on our blog.