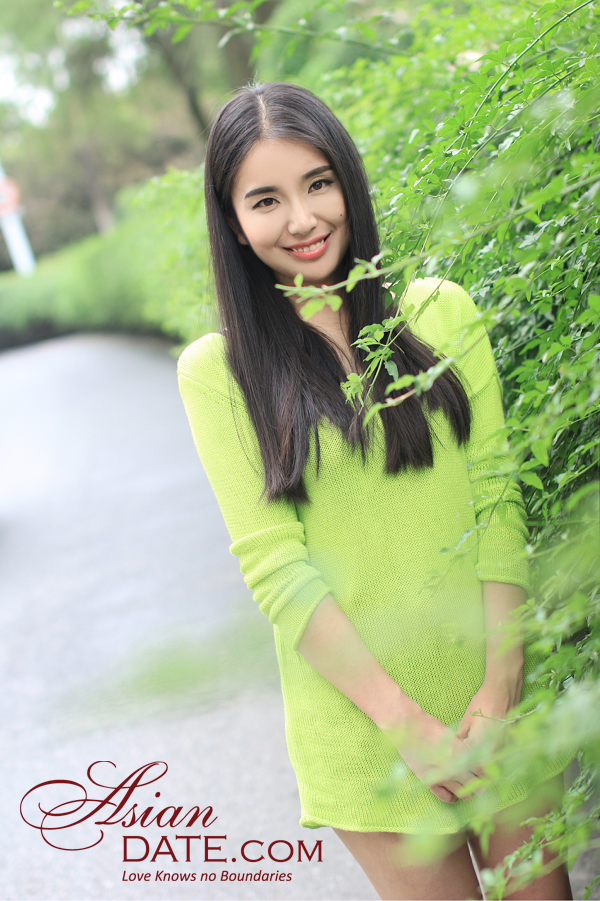 Ying at #Gumball3000: Five Things You Need to Know

Last week, we introduced you to Jasmine, the Japanese beauty that will be driving our #88 Z/28 Camaro in next month’s Gumball 3000 rally. Today, we present to you her co-pilot, Ying. Here’s what you should know about Ying:

Coming from a traditional Chinese family, Ying knows fully well the value of a hard day’s work. She says she lives a simple life, takes care of her retired parents and looks forward to being a wife and mother. “In China, we have an old saying: ‘Modesty leads to progress,’” she says.

Just because Ying is family-oriented doesn’t mean she’s not ambitious, too. She has a career as a translation supervisor, facilitating important intercultural communication. Even though she is already fluent in English and Chinese, two of the world’s most important and complex languages, Ying isn’t done with her language education. “For a professional goal, I want to study a third language,” she says.

3. She’s been in an earthquake.

Ying loves to travel, and says her favorite place to visit is Nepal for its gorgeous views and unique culture. Unfortunately, her travel experience hasn’t all been positive; while visiting the Philippines, she experienced an earthquake. The terrifying experience had a silver lining, though. “To be close to death changed me; I became more positive towards life,” Ying says.

Ying likes big, luxury cars. “I like SUVs, like the Porsche Cayenne,” she says. While the Camaro Z/28 that she’ll drive at the rally isn’t an SUV, we’re pretty confident that it will have enough power for her. Ying knows that the car doesn’t make the man, though. “Nice cars are extra good, but the most important thing is who you really are,” she says.

Speaking of men, Ying likes guys who can match her enthusiasm for life. When asked what she found sexy about American men, Ying replied “It is their mind—[they’re] open to new things and always keeping passion for life.” We’re lucky that Ying’s open to new things, because she’s in for the adventure of a lifetime when she takes to the road for the Gumball 3000.