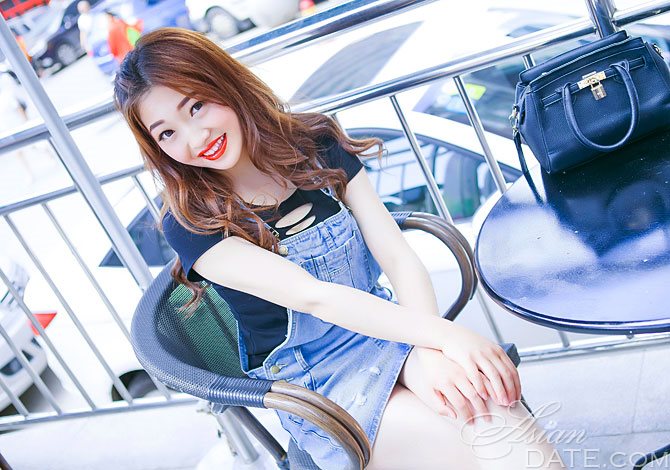 September 10, 2019 No Comments by AsianDate 3 minutes to read

Dating foreign women may look easy but it’s not. It revolves around a set of rules that you need to follow in order for you to date successfully. You won’t find these dating rules written anywhere (except here) but generally, they are just based on common sense – sort of unwritten (and now written) rules about dating women who are from other countries. You’ll find this advice useful if you want to date foreign women.

Rule #1: Women, as men, do have the same subconsciousness

Whichever country your lady comes from, you generally have to treat her the same as every lady you’ve met. There are, of course, exceptions to the rule, since some things are culturally conditioned. But most women, however, respond to confidence. It won’t matter what her cultural background is or her societal background, when she sees you as someone confident, you are on the right track.

The next thing is their wants. Again, there are exceptions to this when dating foreign women, but generally women want to settle down with someone who they can connect with and someone who they can trust. Even if a woman will not admit to this, she cannot hide this in the long run. Be honest, loyal and listen to what she has to say, and you’re all set.

Rule #2: Don’t bother asking her to teach you her language

The “please teach me your language bit” only works during the beginning of the relationship where lots of flirting is in place. In the long run, it won’t really matter because you won’t learn anything. The reason why you won’t learn anything is because you’ll be focused on other things like impressing her or getting your relationship to the next level.

Rule number 3 says that you have to decide whether you want your relationship to be long term or temporary. The main reason for this (besides common sense) is to avoid hurting the other party. You don’t want to mislead as much as you don’t want to be misled, right? So, early in the relationship, or maybe even before the relationship starts, make sure you both define what you want. Of course, this also applies to relationships in general, not just when you are dating foreign women.

Rule #4: Do make an effort to learn about her culture

As much as learn a language isn’t useful, learning about woman’s culture is almost mandatory when you’re dating and it’s not only you who needs to make the effort. She needs to do it too because it would be beneficial for the both of you. You don’t have to go into a library. All you have to do is learn as you go along, and that will help you learn more about her also, which is basically why you do it in the first place: to understand her better.

There are actually more rules to discover but we just gave you the basic ones. The rest is up to you to figure out. Dating foreign women could be a fun experience but you need to understand certain rules in order for you to be successful at it. Good luck and we hope that you find the foreign love of your life.