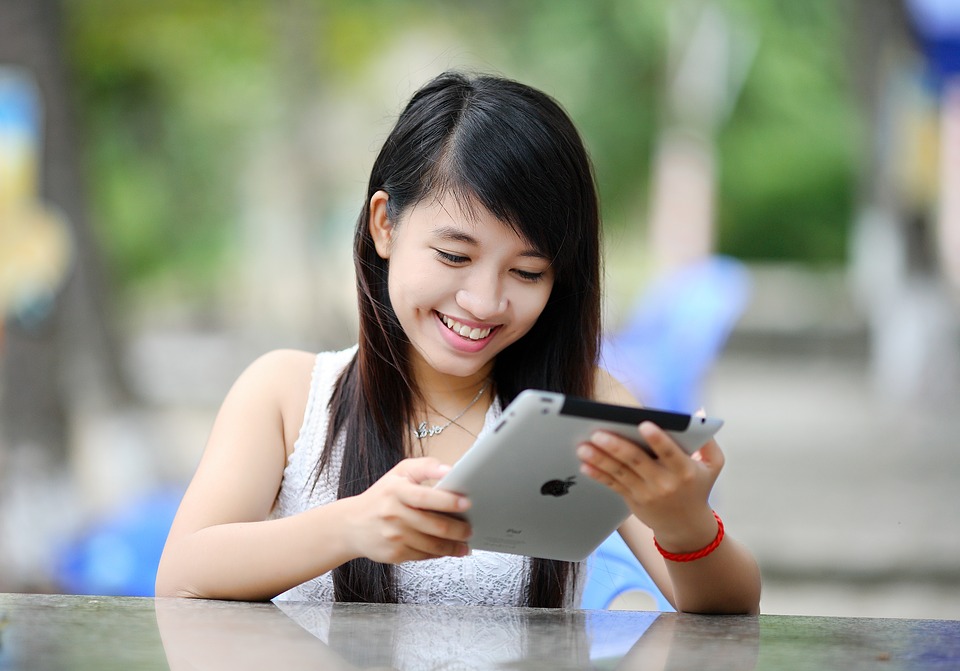 Truths About Dating That Will Make You Laugh (Or Cry)

The magic of the social media largely lies with how immediate and honest they let their users be. So, when the hashtag #DatingIsHardBecause started trending on Twitter, people didn’t hold back. The result? Some of the biggest truths about dating that made us laugh with their wit or ponder as they hit the nail on the head hard.

Twitter Users Tell Some Of The Biggest Truths About Dating

Some users replied in all seriousness, while others chose a much lighter and fun approach. But it’s clear that everyone spoke from the heart.

Some Twitter users turn to mythology and literature for inspiration.

Molly Ligon takes a leaf out of “The Wizard of Oz”, as she jokes about feeling like a real-life Dorothy who meets all the wrong kinds of guys on her life journey. 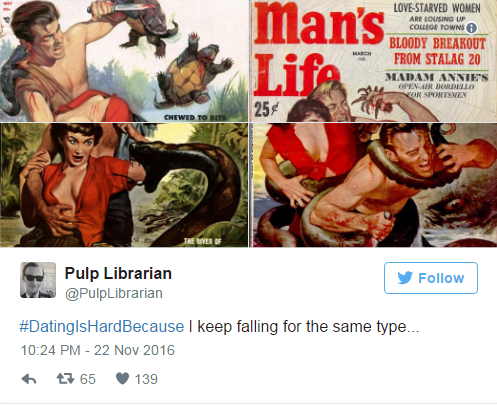 User PulpLibrarian is also quite worried about the kind of people he attracts, going so far as to use pictures of legit mythical monsters to get his message across.

But there are also users who blame their dating pains on no one but themselves.

McMannofthepeople seems to be in a real style pickle, as he can’t seem to match his ankle monitor to his clothes for his date.

And Ryan Broems is a tad confused, falling in love with people’s dogs – which might explain his dating issues.

Then, there are those who joke about it all, preferring to make puns about dating instead.

Kudos to Jeff Dwoskin for his tweet that is not only a clever pun but also a witty remark on dating.

User @LievensATweet also finds puns on dating hilarious, choosing to talk about the different way Americans “date” in relation to the rest of the world.

But then, there are some serious truths about dating expressed on Twitter, like this guy’s rather bitter realization:

Isaac Wright, interestingly enough, uses a social medium to blame the social media for making us fall in love with the idea of a perfect partner and be unforgiving of flaws.

Sean Grandillo has a much more nihilistic view on humanity, as he blames every single one of us for making dating hard.

We get it, we all feel like blaming everything and everyone.

Yes, dating is hard. It may even be described as something we sometimes love to hate. 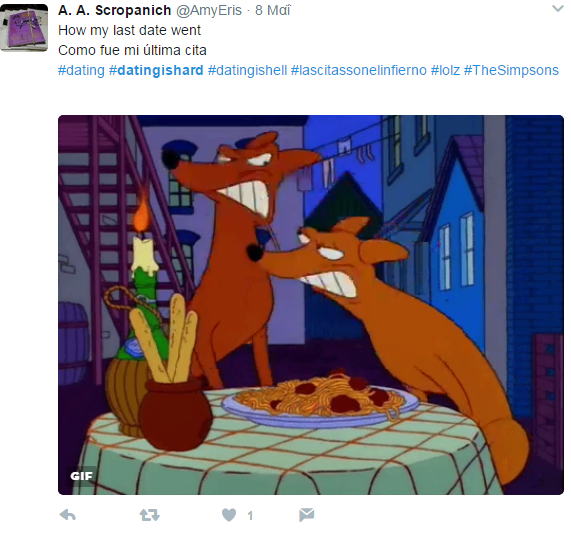 And it may even seem helpless at times, as @AmyEris so aptly describes it with this cartoon – but we can all agree it’s totally worth it.

Did you enjoy reading this article? Find more like it here. You can also follow us on Twitter if you’re a social media fan. If you are looking for your other half, you can meet some amazing Asian ladies on AsianDate today.