This Gorgeous Filipina Is The Latest Asia’s Next Top Model

If you have never heard the name of Maureen Wroblewitz before, you are welcome. Be sure that you will hear her name a lot from now on, as the 19-year old girl is the gorgeous Filipina who just won the 5th cycle of Asia’s Next Top Model show.

The Gorgeous Filipina’s Journey To Fame

Maureen captivated everyone with her strong features.

The 168cm-tall girl found fame as the Philippines’ representative on the fifth season of Asia’s Next Top Model, which she ended up winning. In fact, Maureen is the first ever Filipina to be crowned the winner of the show.

An Emotional Time That Was Totally Worth It

The picture-perfect girl with the strong features found competition really fierce, with many even going so far as to characterize some of the other contestants’ behavior towards her as bullying. During the game, she wasn’t afraid to voice her concerns about lacking the height to be a top model, winning over the audience for her candidness.

Before the announcement, during the last episode of ANTM, Maureen dedicated all her efforts in the competition to her mother who passed away when she was just 11. “She would have been so proud,” said the emotional girl. 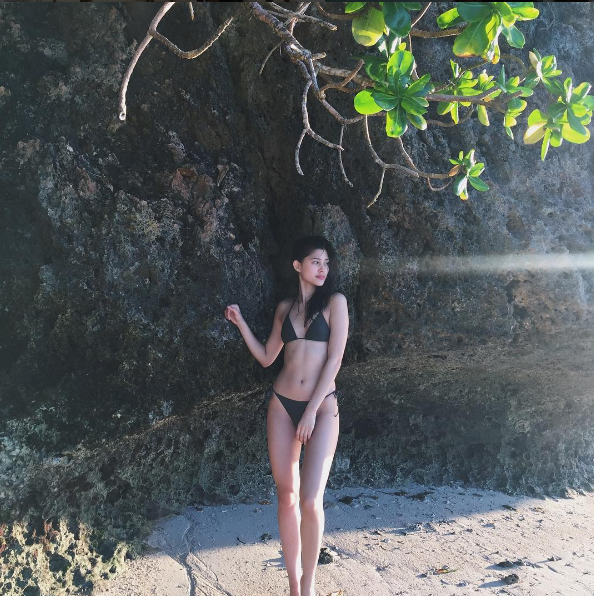 The 168sm tall girl thought she was too short to be a top model.

A Bright Future Ahead

In her last photo shoot in a costume that represented her country, Wroblewitz was breathtaking in a sparkling white mestiza gown that she accentuated with pearls.

“You delivered that quiet confidence, which showed that you have been soaking up everything we’ve been telling you, that you’ve been taking everything in and just completely laid it all out for us. And I am so, so happy to see that,” Cindy Bishop, a professional model who was one of the ANTM judges, told Wroblewitz. 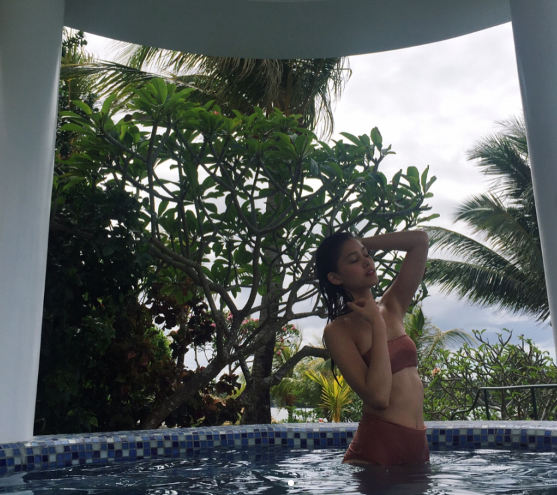 Maureen has lived a life of many changes but refused to give up on her dreams.

As a prize for her win on the show, Wroblewitz signed a contract with popular London-based Storm Model Management. She will also appear on the cover of Nylon Singapore’s online edition and feature in very high-profile fashion campaigns.

With her stunning looks and soft-spoken but determined personality, this gorgeous Filipina, Maureen Wroblewitz, is set to take the world by storm. Remember her name.

If you enjoyed reading this article, find more like it here. For the chance to meet some amazing Asian girls, visit AsianDate today. You can also follow us on Instagram.