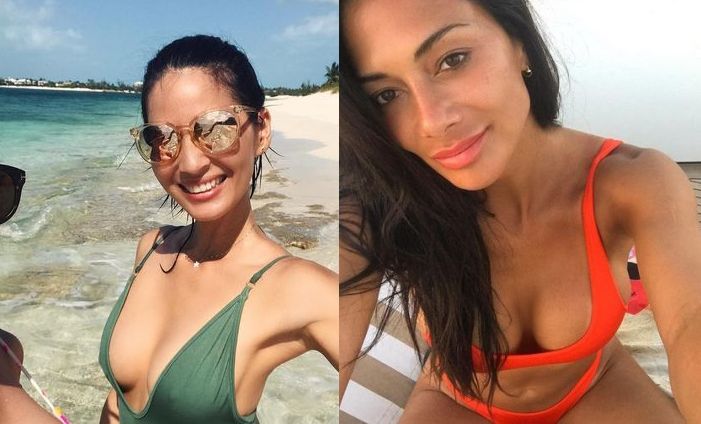 You Didn’t Even Know These Celebrities Are Asian

The wonders that take place when the gene pool is mixed up are probably never more obvious than on the faces of some of the most radiant stars. You may be big fans of thairs, but without doubt, some of you may not even have realized that the following celebrities are Asian.

Some Of The World’s Biggest Celebrities Are Asian

From singers who fill stadia all over the world, to actors and actresses whose films we can’t get enough of, these amazing celebrities are, at least partly, of Asian descent. See how many of them you realized were so.

The gorgeous 37-year-old actress and model has graced some of the most glamorous covers and starred in some of the most popular Hollywood films, like “Ocean’s Eight”, “X-Men Apocalypse”, and “Iron Man 2”. What you may not know about her, though, is that her mother, Kimberly Schmid, of Chinese descent, was born and raised in Vietnam and fled to Oklahoma in 1975, after the Vietnam War. 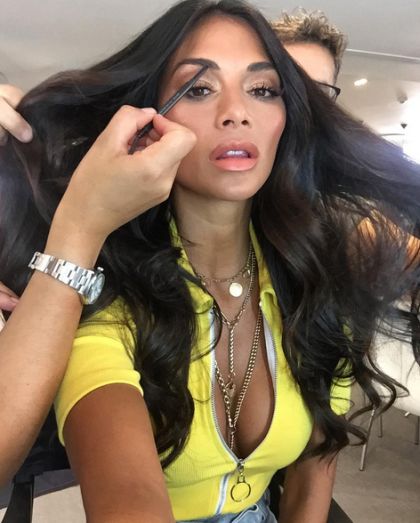 The multitalented ex-Pussycat Doll has shown extraordinary talent in singing, dancing and being a judge on The X-Factor. She is also much admired for her amazing looks and hot body. It may be down to her mix of genes, since her father, Alfonso Valiente, is of Filipino descent while her mother, Rosemary Elikolani, has Native Hawaiian and Ukrainian ancestry. 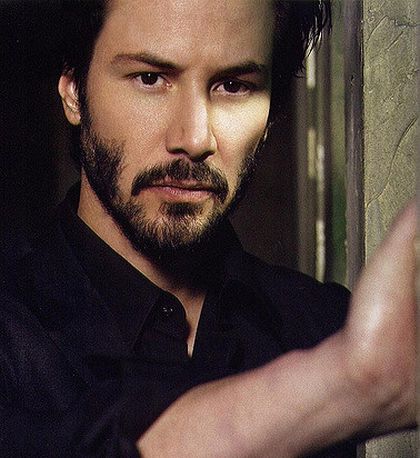 One of the most loved and respected Hollywood actors for over 3 decades now, Keanu Reeves is more widely known for starring in major blockbusters “Speed” and “The Matrix”, but also for his charitable personality, and his music talent too. The handsome actor, who was born in Beirut, is of Chinese, English, Native Hawaiian, and Portuguese ancestry from his father’s side. 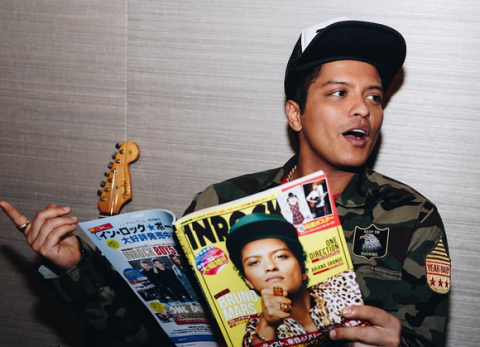 Bruno Mars is one of the biggest stars today, and he is also of Asian roots.

Another super-talented star is singer-songwriter, multi-instrumentalist, record producer, and choreographer Bruno Mars. Bruno, whose songs like “When I was your man”, “That’s what I like”, and “Locked out of Heaven” have topped charts the world over, may have to thank his genes for his charm and talent. Mars, real name Peter Gene Hernandez, was born on October 8, 1985 in Honolulu, Hawaii to Peter Hernandez and Bernadette San Pedro Bayot. His father is of half Puerto Rican and half Ashkenazi Jewish descent (from Ukraine and Hungary), and his mother, who was of Filipino and Spanish ancestry, emigrated from the Philippines to Hawaii as a child. 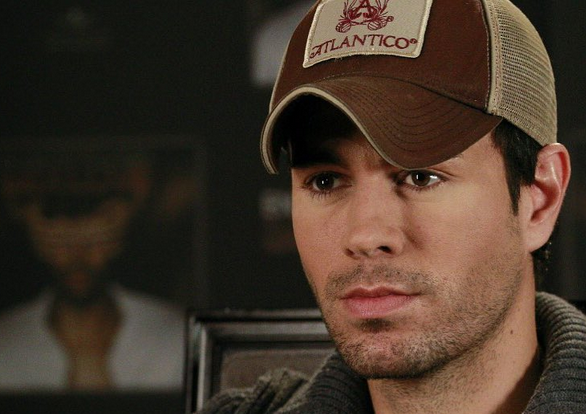 We all know who the hearththrob’s father is, but did you know his mum is Asian?

Last but not least, a singer who can be described as a true superstar. Enrique Inglesias has spent his whole life in the limelight, as he is the son of Spanish singer and heatthrob Julio Inglesias. Even though his father is so widely known, though, few people actually know that Enrique has Asian roots. His mother, Isabel Preysler, is a Filipina socialite and magazine journalist.

With their genuine talent and natural good looks, even though you may not have realized these celebrities are Asian, they definitely didn’t go unnoticed.

If you enjoyed reading this article, continue reading about Asian culture here. For the chance to meet some amazing Asian ladies, visit AsianDate today. If you want, you can also download our date and chat app too.