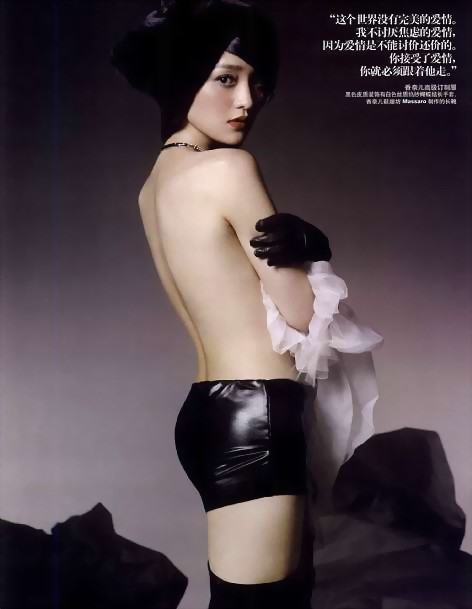 China has produced a number of beautiful and talented actresses who make the world swoon, and Zhou Xun’s no exception. Born in the southwestern Zhejiang province, Zhou began acting when she was chosen for a role in the movie Old Tomb while she was only a teenager in school.

During adolescence, Zhou’s parents wanted her to choose a more stable path than show business, and urged her to study at a traditional university. Zhou followed her dreams to the Zhejiang Arts Institute instead. Following Old Tomb, other roles came her way, but her stardom steadily rose.

Zhou has appeared in over 40 films to date, originating in China, Hong Kong, and even Hollywood. Before the Hollywood leap, Zhou won multiple awards for her acting, and she also appeared on more than a dozen TV series. She was named the Best Actress for her role in the film Perhaps Love at both the 2006 Hong Kong Film Awards and the 2006 Golden Bauhinia Awards, and was honored by the Hong Kong Film Critics Society and at the Golden Horse Awards for the same role.

The following year, the Hong Kong Film Awards and the Golden Bauhinia Awards crowned her Best Supporting Actress for her role in the film The Banquet. She has also won a Hundred Flowers Award for Best Actress in 2002’s A Pinwheel Without Wind, and a Golden Rooster Award for Best Actress in 2008’s The Equation of Love and Death. Zhou is the first and only actress in history to have won all three top acting prizes of Mainland China, Hong Kong, and Taiwan. 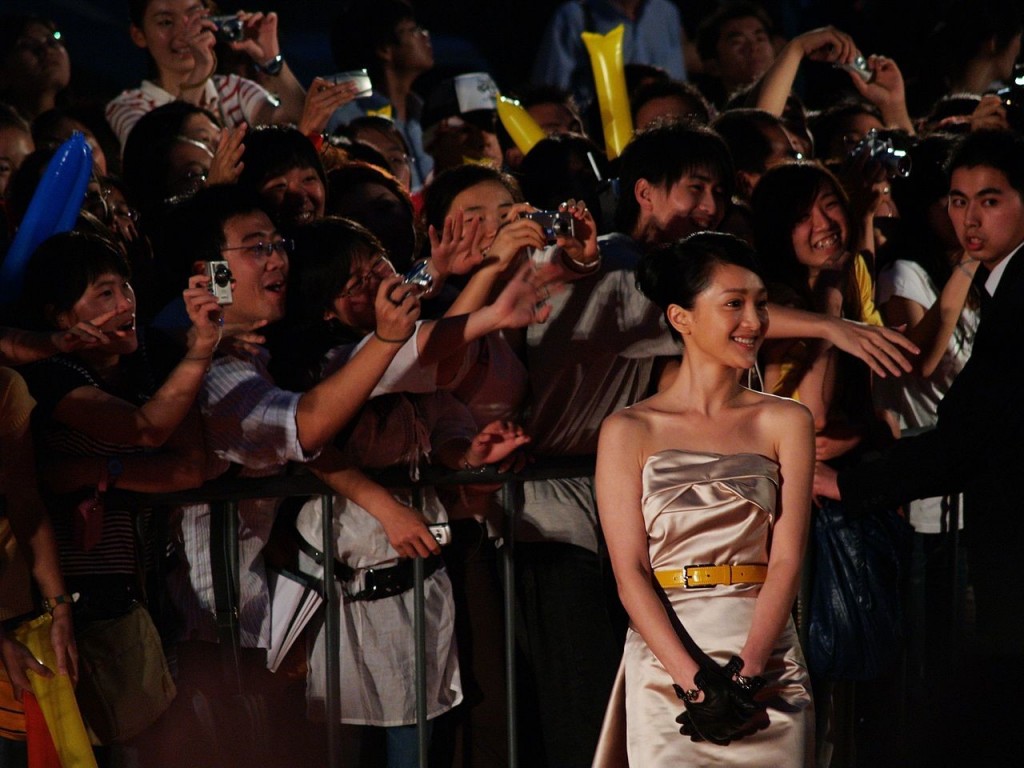 Zhou’s Hollywood debut came in 2012 with the adaptation of David Mitchell’s novel, Cloud Atlas. Cloud Atlas tells multiple interwoven stories spanning centuries, and casts Zhou and her co-stars Halle Berry, Tom Hanks, and Jim Broadbent, as multiple characters each. In this daring Western film debut, Zhou played three characters, one of which is a man.

As her onscreen presence increased, Zhou also became a recording artist, contributing music to the soundtracks of some of her films, including Ming Ming, Baobei in Love, and Perhaps Love. She also released two full solo albums, titled Summer and Come Across, in 2003 and 2005 respectively.

Like many other actresses who make it big, Zhou is undeniably beautiful. In 2011 she was chosen by fashion icon Karl Lagerfeld as an ambassador for Chanel. Mr. Lagerfeld even compared Zhou to a young Coco Chanel, and it’s easy to see the similarities between the striking brunettes.

It turns out Zhou is not only a leader in the world of entertainment, but a passionate environmentalist as well. Along with the United Nations Development Programme, Zhou runs a campaign called ‘Our Part,’ which promotes tips for green living. In 2008, she was named a UNDP Goodwill Ambassador for China with a focus on promoting environmental sustainability. Every year, Zhou purchases hundreds of saplings and trees to be planted in Inner Mongolia, as a way to compensate for her yearly carbon consumption and to advocate for low carbon lifestyles.

For her impressive public dedication to environmental awareness in China, Zhou was awarded the United Nations Environment Programme’s Champion of the Earth award in 2010, making her the first entertainer in the world to receive this honor.

Like many attractive and talented women in the public eye, Zhou was rumored to have been romantically linked with a number of men throughout her career. However, she put an end to all the rumors with a surprise public wedding last year to fellow actor Archie Kao. 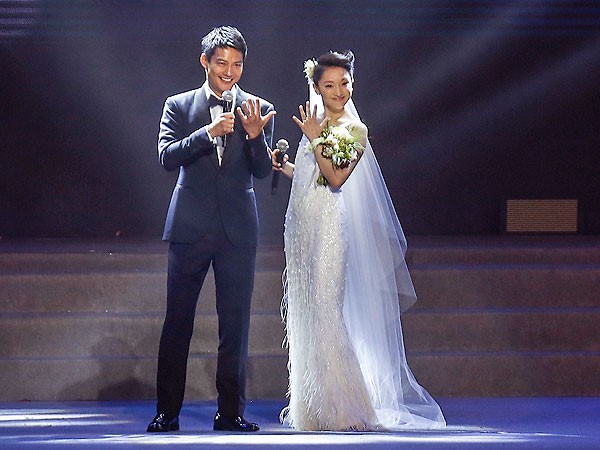 Zhou was closing the show at a benefit concert in Hangzhou, China, called One Night, when she left the stage and reappeared in a glamorous wedding gown by Chanel (of course). She and Archie then joyfully exchanged vows, to the shock and delight of the entire audience. Addressing the surprise of the event, Zhou told AsiaOne news, “Now, when people think of my wedding, they’ll instantly remember it as being part of my charity show. It will lead to more awareness and help for my child beneficiaries.”

Zhou, who is one of few actresses anywhere in the world to enjoy critical acclaim, multiple awards, and commercial box-office success, returned to the small screen last year for the first time in over a decade, starring as Jui-Er on the period drama series Red Sorghum.