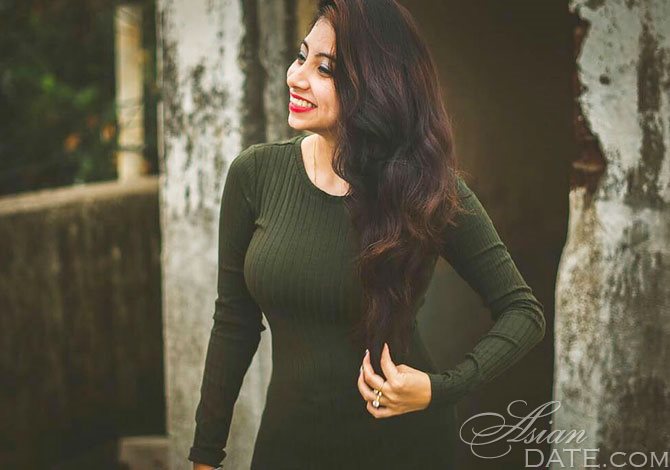 Could Searching For Your Soulmate Be Why You’re Still Alone?

Are you one of those people who believe there is only one person out there who’s your perfect match? According to Greek mythology, as described in Plato’s “Symposium”,  humans were originally created with four arms, four legs and a head with two faces. But god Zeus, fearing their power, split them into two, condemning them to spend their lives in search of their other halves; thus generating the idea of a soulmate.

What’s Wrong With Waiting For Your Soulmate?

In theory, this is a very romantic view of love. But in practice, this seemingly innocuous concept may be the root of your chronic loneliness. For it is the very idea that there is one single person out there who we can share our lives with in perfect harmony that precludes us from making a real effort to make a relationship work with someone who proves to be less-than-perfect, or for excluding the very idea of giving them a chance unless they tick all the boxes.

No Chance At All

If you have imagined your soulmate as a person who needs to possess certain traits – like long flowing hair or an academic career in biochemistry, you could be narrowing down your chances of finding a compatible partner dramatically. Could women who happened to have short hair or a successful career as a chef, have crossed your path? Could it be you never even gave them a chance to prove to you they may be a good match due to your preconceptions?

Even if you have somehow been convinced to give these people a try, are you sure you did it wholeheartedly? Did you forgive their minor mistakes and faced their flaws with sincere acceptance, or were you subconsciously sabotaging your relationship, thinking it was doomed to failure because they were not your so-called soulmate? How many of their virtues did you allow yourself to appreciate, and how well did you present yourself to these prospective partners?

To cut a long story short, our world is such a big place, even if there is one person who is our perfect soulmate out there, we may never find each other. Isn’t it a shame to condemn yourself to a life of loneliness and constant disappointment just because you are clinging on to an idea of what love should be?

If you found this article of interest, continue here. For the chance to meet fascinating Asian women, visit AsianDate today. You can also find us on Facebook and Twitter.