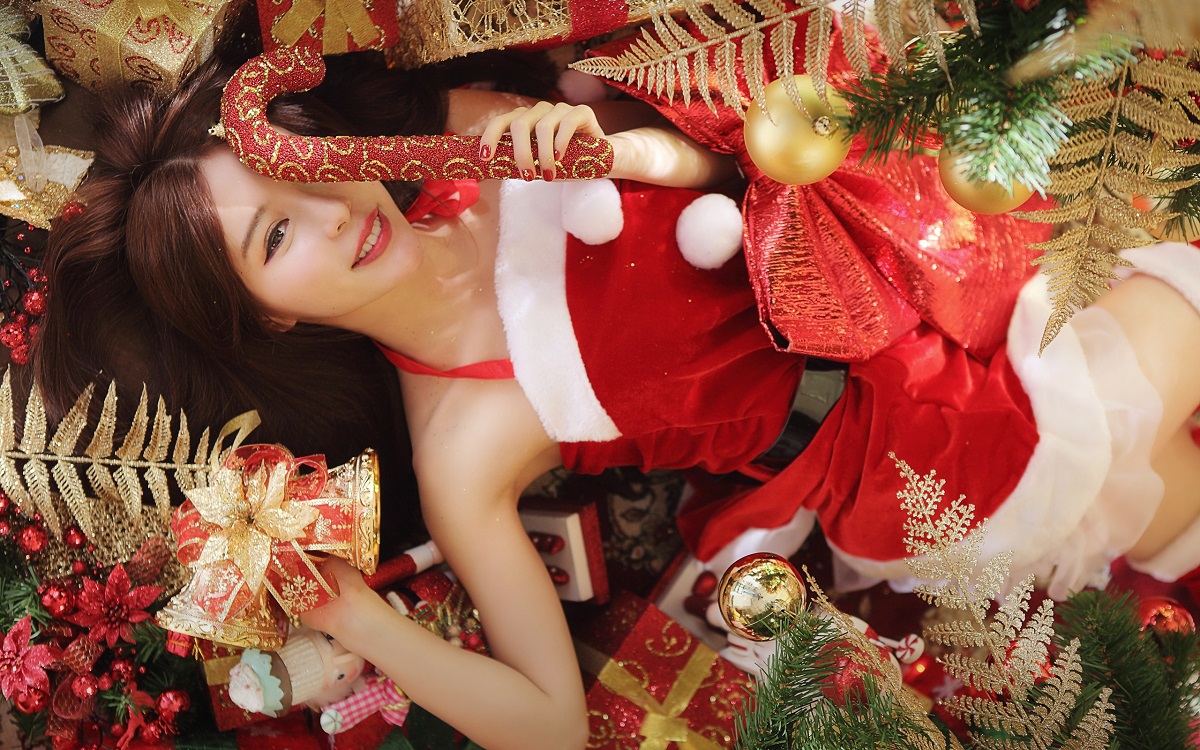 Don’t Get “Marleyed” This Holiday Season

December 22, 2017 No Comments by AsianDate 2 minutes to read

Counting from when you were young until today, how many times have you watched the holiday season classic “Scrooge”? The movie is significant because a growing dating trend was named after one of the characters. If you recall, Ebenezer Scrooge had a business partner by the name of Marley. He passed away and was one of the ghosts that visited Scrooge.

Why Do We Need To Avoid Being “Marleyed” This Holiday Season?

Being “Marleyed” is like getting a visit from someone from your past – an ex-girlfriend or boyfriend. “Marleying” only happens during the holiday season and the primary reason for it is loneliness. So, your ex will let you know that he or she is available (probably because this person doesn’t have any plans) in an attempt to be with you just for one night.

While this may not sound so bad to some, but think about the aftershock. When there are old feelings that have not yet been resolved or there was no closure during the end of the relationship, one night with your ex could be disastrous.

These are just assumptions of course. Whether you want to get together with your ex for one night or not, is up to you. However, experts do say that giving in to being “Marleyed” during the holiday season is counterproductive. Because you’re going backward, it lessens your chances of finding a new love.

Either way, being “Marleyed” is a bad idea. Do share this with friends and family on social media. For more tips on dating this holiday season, check out more posts on our blog.