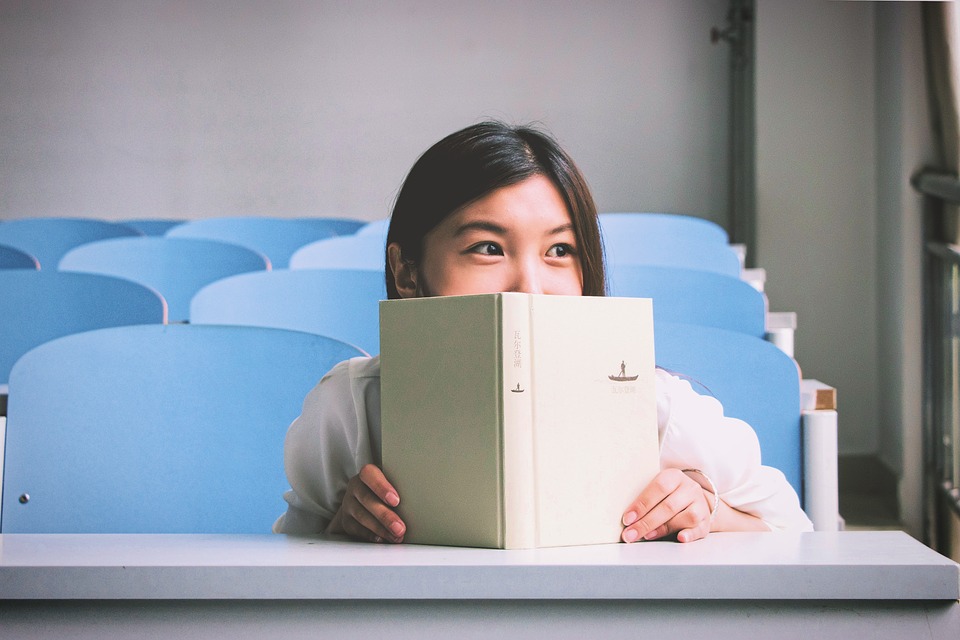 Even though dating is one of the oldest things known to man, there is no doubt it is also one of the most complicated. Luckily, dating is never boring, but since the game changes so frequently, you need to always be up to date with the new vocabulary used. We are here to explain all the current dating dictionary words and expressions, so you will go out stronger and better educated when it comes to dating.

Don’t look all confused when she asks you to DTR, learn what preparing a shack pack means, and recognize when you’re being breadcrumbed or ghosted. These are the new dating dictionary terminology explained.

Benching: like a football player that the coach thinks is too so-and-so to put in the field if you are ‘benched’ it means you are not seen as good enough to be a key player in a person’s love life, but rather someone who is kept as a substitute. Not a good position to be in, so our advice is to quit the team altogether.

Bread Crumbing: when someone bread crumbs you, they are giving you very little (hence, the bread crumbs), just enough to give you hope and keep you keen, but not making any kind of commitment.

Catch and Release: sounds like an athletic term, but it’s actually what insecure people tend to do. First, they catch your attention, and then they lost interest and leave.

Cushioning: there is no nice way to put this. ‘Cushioning’ means to have someone on the side and on the backburner while another love interest is center stage in your life. The goal of having people as ‘cushions’ is to soften the blow if your main thing goes wrong.

Ghosting: one of the most widely used terms these days is ghosting. The word describes the act of disappearing without any warning of any kind – no texts, no emails and no phone calls. Like a ghost, you just become invisible.

Shack Pack: If one of you is spending the night at the other person’s place, you’re going to have to prepare a back with the essentials to take with you. This is basically what the shack pack is.

Shipping:  when you “ship” a relationship, it means that you endorse/ support it. For example, you could say “I am definitely shipping Tom’s relationship with Jing. They’re a perfect match.”

Slow fading: If you want to terminate a relationship, but would rather not have ‘the talk’ or end things abruptly, you may want to choose the technique of ‘slow fading’. In this technique, you slowly step away from the relationship by sending fewer and less intense messages, not communicating as much as before and not arranging dates. You just slowly let things fade, as the term suggests.

Zombieing: One of the latest terms to be added to the dating dictionary is ‘zombieing’ – the act of suddenly showing up again out of nowhere in a person’s life. It is a practice very common to people who are in the habit of ‘ghosting’ and should make you wonder as to why a girl you had taken for dead all this time decided to re-appear out of the blue.

Don’t you feel a lot wiser now you know what these new dating dictionary terms mean? If you haven’t found your other half, you are now ready to date 2017-style.

Did you like this article? Read more like it here. You can also visit AsianDate for the chance to meet some of the most amazing Asian ladies out there.  You can also find more relationship and dating tips on our blog.