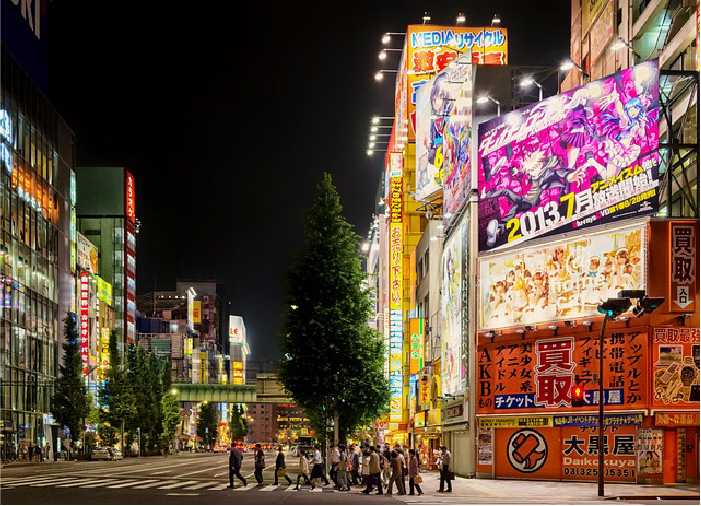 Coming of Age Day in Japan

The second Monday in January is an important day for Japanese young people as it marks the transition into adulthood for some men and women. With historical roots, the Coming of Age Day in Japan is an annual celebration of new freedom and responsibility!

History behind the Japanese Coming of Age Day Ceremony

The national coming of age holiday (or seijin no hi) was first established in 1948, but coming of age ceremonies have taken place in Japan since at least 714 AD. The first known reference to this tradition is young princes who would cut their hair and put on new robes to mark the day.

In the past, boys would celebrate their transition into adulthood when they turned 15, and girls would be considered women around age 13. This was until 1876 when 20 became the legal age of adulthood.

In present day Japan, new adults are celebrated annually on the second Monday in January. Anyone in Japan who turned 20 years old in the past year is invited to attend ceremonies at municipal government offices throughout the country.

The new adults are brought to the offices where government officials give speeches, small gifts are given, and traditional entertainment such as taiko drumming make up the seijin shiki, or adult ceremony.

Women will often dress in furisode, a particularly formal style of kimono with long sleeves and an elaborate design. This style of dress is reserved for young, unmarried women. The young ladies will often spend hours at salons having their hair and makeup done, and receiving help with donning their kimonos – which are very difficult to put on!

The men will sometimes wear traditional grab such as a dark kimono with hakama pants, but in modern times it is becoming more and more common for them to wear a formal suit and tie instead.

The day will often end with large family parties, and the new adults will take to bars and restaurants to celebrate with their friends. The young men and women are now able to legally vote, drive, gamble, smoke, and drink.

Some couples will use the day to marry, or to cement their relationships with other statements of love and commitment. The day itself stands to honor and celebrate this transition into a new stage of life, as well as their new place in society.