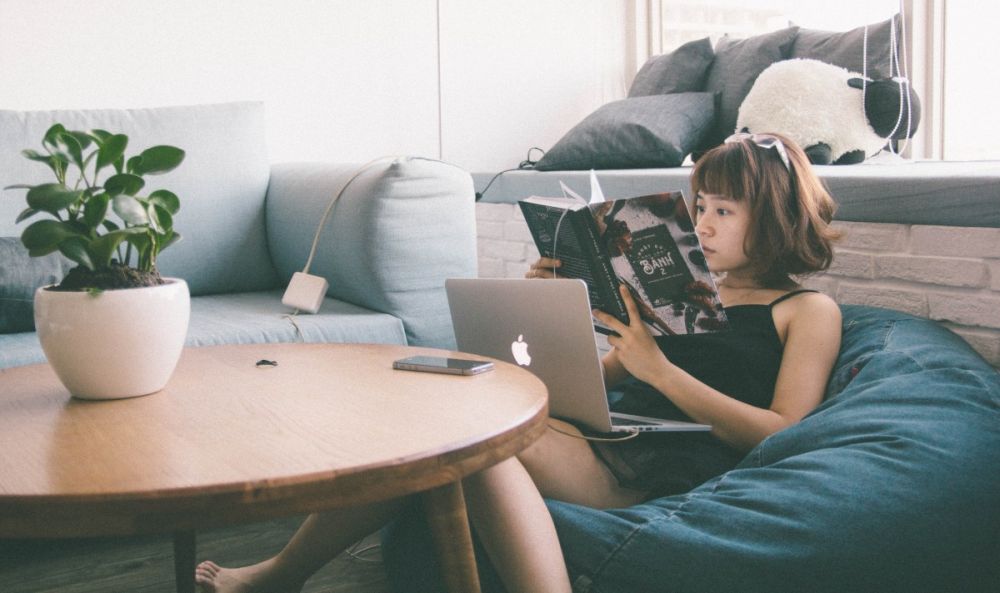 There is a new term that has been added to the dating realm. It is called R-Bombing and it has been around for years (although it rarely happens on AsianDate). Only recently has it taken on a new meaning. Most of us are probably not aware of what the negative dating term means. It’s not nice to experience, yet it is a situation that commonly happens in today’s dating scene.

Everything About R-Bombing That We Should Inform Ourselves With

Basically, R-bombing means that the person you like ignores your message. They read it and you are aware that they did, but they do not respond. Before, it was a term used mainly by Blackberry users since it was in their device that the “R” came from. “R” means Read. The “Read” sign shows up on a Blackberry device when a user has already read the message. Today, however, the term is used widely because the same feature is now available on popular smartphone brands, and even social media.

Two-thirds of British singletons were subjected to a study and they are quite troubled about this. A total of 62% of them admit that they have been victims of R-Bombing. And they think this is one of the worst dating practices they have encountered.

The worst thing is, 13% of these single adults have also been victims of “cuffing” after being R-bombed. If you don’t know yet, cuffing is when the other party tries to get back with you during the winter months. They want a partner they can cuddle with during the cold months.

On the average, a single person has been let down as many as five times in the last year by a date that looked very promising. So much so that the generation of today feel that it is impossible to find the “right one” for them. But, being a victim of R-Bombing is not the end of the world. Here are some tips to survive the experience:

We all experience pitfalls in dating, including R-bombing. The most important thing is not to dwell on it and move on. For more tips, check out the rest of the blog.