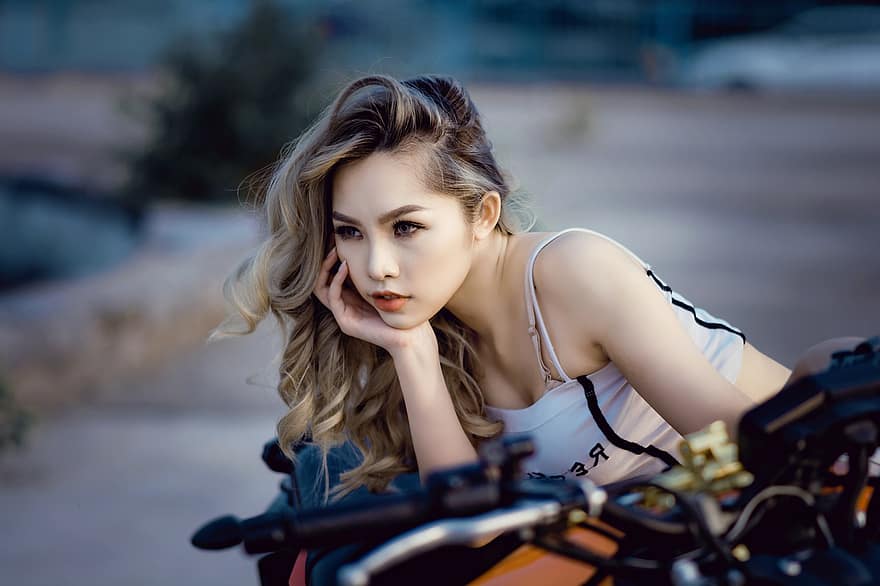 Red Flag Dating Phrases To Watch Out For

September 4, 2020 No Comments by AsianDate 2 minutes to read

Smooth talkers – these are the people that you need to watch out for when you’re actively dating. Whether it’s offline or online dating, the words that this kind of people will tell you are empty and meaningless. You probably already knew that, though. But, why do we still fall for a smooth talker whispering different dating phrases in our ear?

A List Of Dating Phrases That Raise A Red Flag

The best answer to the question above would be: because dating phrases spoken by manipulators are usually disguised as everyday phrases that are seemingly harmless. Don’t worry though because we’ve listed the most common phrases for you to watch out for:

We have gotten so used to the word stupid that we never really think about how it would make others feel. The word itself is demeaning. If you’re telling someone that whatever they believe in is stupid or that they’re stupid, the respect isn’t there. Though you may think this word is not hurtful, you still need to show some self-respect by walking away from a potential date who is saying this to you. It doesn’t have to be “stupid” too. Any word that’s demeaning towards you should be considered a red flag.

2. I never want to talk about this.

When you’ve just started dating a person, it’s understandable to avoid certain topics. Those that are too personal (family issues, financial issues, for example) should not be discussed if the relationship is not steady and official. But, if you have reached a serious point in your dating with the person still unwilling to talk about certain topics, think twice. Not talking about certain topics could be a sign that the person doesn’t want to be vulnerable with you.

White lies aren’t all that bad, but if you get the vibe that the person you’re dating has made a habit out of lying, you better run for the hills. Even if you’re not in a serious relationship, white or small lies told constantly can be questionable.

A relationship, even if it’s not a serious one, should be a two-way street. If the other person is making you feel like you’re not important in the relationship, you may just be dating a narcissist.

Run for the hills if you hear any of these dating phrases. Like it was mentioned before, they may seem harmless but believe us when we say that you don’t want to be with a person who says one, two, or all of these phrases. For more tips about dating, check out other posts from our blog.