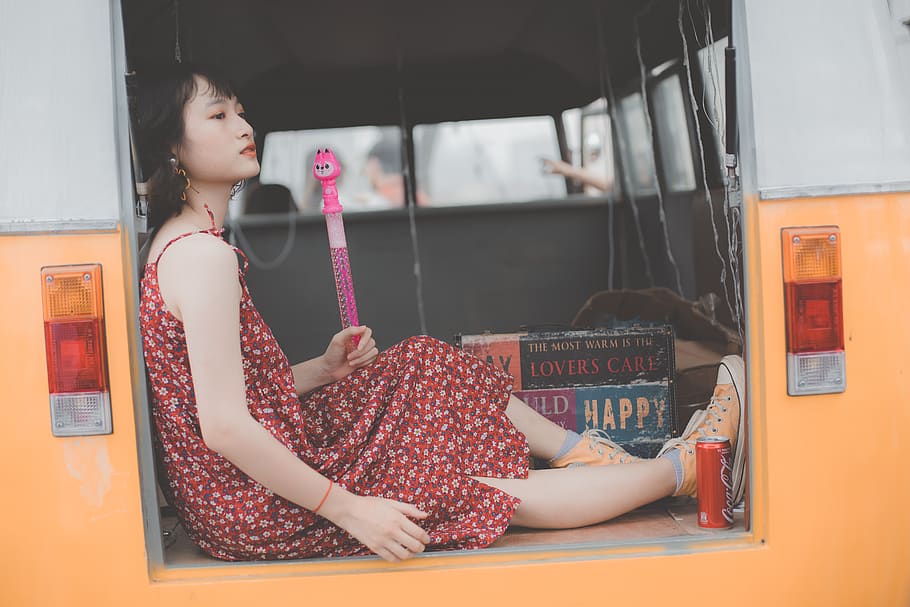 The Most Popular Myths About Dating Asian Women

With the emergence of the internet and the new technological advances making our world a much smaller place than ever before, what was once a pipe dream for Western men is now a very realistic thing. This has also helped bust some of the most popular myths when it comes to dating Asian women.

There are certain false ideas and opinions that have been formed about Asian women over the years, but our era has thankfully given us the chance to have a clearer, more realistic opinion about dating them. Let’s bust some of those outdated myths and restore the truth at once.

Myth #1. Asian women are uneducated and their only aspiration is to become housewives. This is definitely one of the greatest myths regarding Asian girls. In reality, even though Asian girls are raised to be good wives and attentive mothers, nowadays most Asian women have received an education and they have their own careers and aspirations. Anyone who has met or communicated with Asian women can attest to that.

Myth #2. Asian ladies are boring and stuck in their traditions. While it is true that Asian women are raised to respect and maintain their traditions, they are by no means boring. Asia is no longer a continent that’s cut off from Western civilization. Nowadays, Asians know and admire the Western way of life, with many Asian women wishing to experience it by living in the West.

Myth #3. Asian women want to marry Western men for their money. This may (or may not) have been true a few decades ago, but it surely is not true in this day and age. Asia has in fact been leading the emerging market recovery in the past few years, with many of its citizens in an even better economic position than Western citizens.

Myth #4. Dating Asian women is hard because of the cultural differences and difficulty in communication. The last of the most popular myths about dating Asian women also has its roots in the past concepts of what Asian people are like. Today, most Asian women speak English, and even those who are not fluent will be willing to perfect their skills.

Western men, on the other hand, have the necessary tools that can help them get acquainted with the different culture of Asian women. In reality, it is those differences in culture that can make the relationship more interesting. As a bonus, learning more about each other’s customs and ideas will help you bond even more with each other.

In a nutshell, isn’t it a shame to eliminate your chances of dating Asian women, even falling in love with an Asian girl, just because of old perceptions and myths? Opening your eyes and your heart to the prospect of finding love with an Asian woman is easier than ever today.

Don’t miss the chance to meet your Asian other half: visit AsianDate today. Continue on our blog for more articles on Asian dating tips and news. If you wish to download our date and chat app, simply click here.