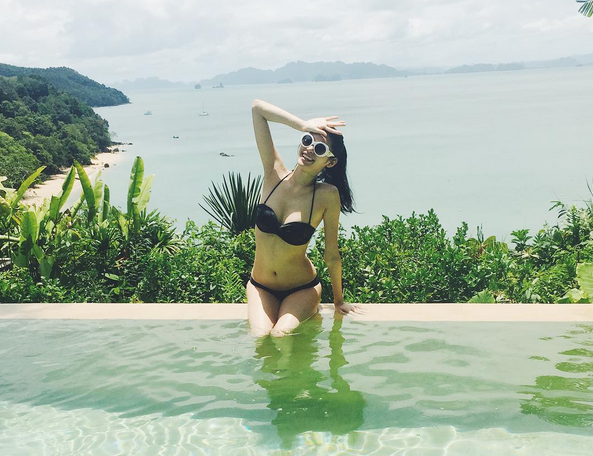 A decade ago, Asian models on major fashion shows were something of a rare sight, but during the past few years there’s been a serious shift in attitudes, with Asian beauty being appreciated and celebrated more than ever. An amazing representative of this trend is gorgeous Asian model Ming Xi.

This Is Probably The Most Gorgeous Asian Model Around Today

28-year-old Ming Xi (as is Xi Mengyao’s simplified birth name) was born in China’s biggest city, fascinating Shanghai, on March 8, 1989. Ming made her way up in the modelling world slowly, starting from a TV competition to featuring in the biggest fashion houses’ campaigns and catwalks.

Ming Xi is not just a (breathtakingly) pretty face, though, as she has graduated from Shanghai Donghua University, majoring in Fashion Design and Acting. The year following her graduation, the beauty decided to take part in a Chinese TV reality competition show, called “Go! Oriental Angels.” 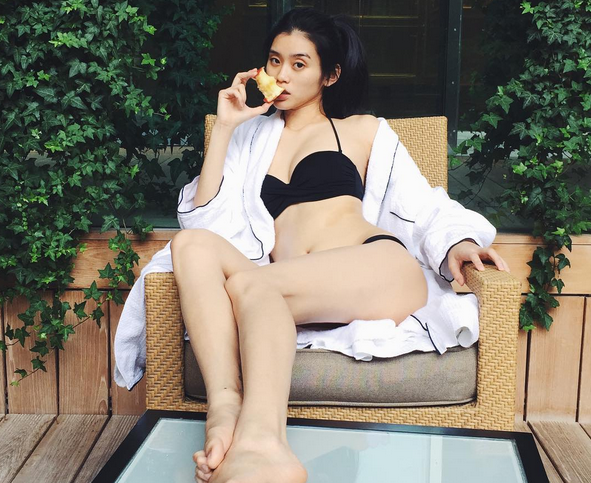 The gorgeous Asian model from Shanghai is one of the biggest stars today.

After this first appearance, she took part in the famous Elite Model Look competition, where she won the third spot. A contract with the French luxury fashion and perfume company Givenchy came as her first major contract and signified her rise in superstardom.

The Asian girl soon became an in-demand supermodel, strutting her stuff on the runways of all the major fashion houses around the world. First for Givenchy,participating in the 2011 Fall/Winter New York Fashion Week. In 2014, the gorgeous Asian model was invited to model for Michael Kors’ Shanghai Extravaganza, which took her back to her birthdplace, Shanghai. She’s also worked with Balmain, Chanel, Kenzo, Karoline Herrera, Diane Von Furstenberg and Vera Wang, among others.

Her breathtaking beauty did not go unnoticed by Victoria’s Secret either. In fact, she has appeared in every one of the brand’s world-famous fashion shows since 2013, stunning audiences with her perfect face and immaculate body.

Ming Xi started her life dreaming to become a designer, but was soon advised to become a model thanks to her height (178cm) and natural beauty. She enjoys singing and likes doing karaoke, she also loves lying on the beach. Ming Xi adores her family and looks up to her mother as her role model.

Her base is currently in New York City and she likes to keep her personal life under wraps, not confirmed to be in a relationship with anyone since rumors of one with fellow model Sean O’Pry in 2012-2013 came to the surface when they did an advertisment together. She does not smoke and has no tattoos either.

The story of this gorgeous Asian model is the proof that believing in yourself and pursuing your dreams is the way to success. Look out for her in upcoming fashion shows and the covers of the biggest fashion magazines in the world. 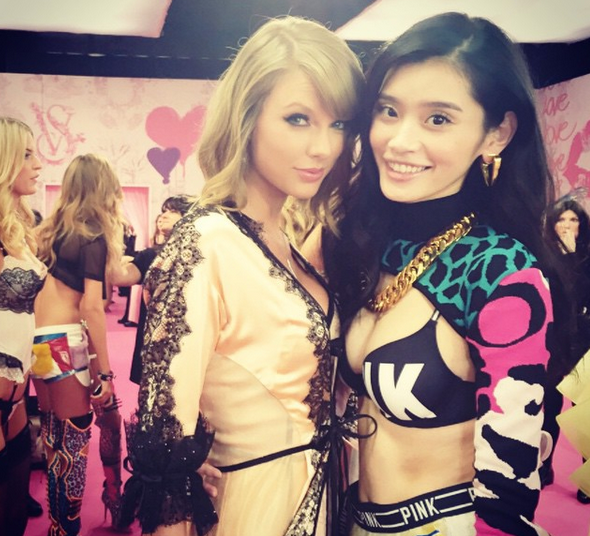 Ming Xi hangs out with the biggest stars nowadays.

We hope you liked our special on this gorgeous Asian model today. For the chance to meet and chat with awesome Asian girls, visit AsianDate today. You can also follow us on Facebook and GooglePlus.