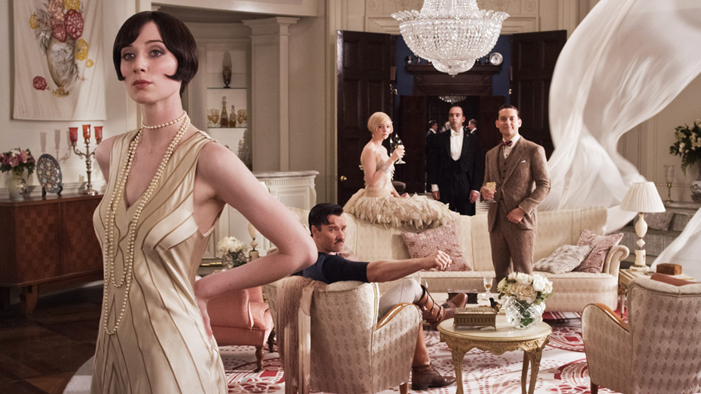 “Gatsbying” Is The Newest Dating Trend You Should Be Aware Of

In case you haven’t noticed yet, yes, the newest dating trend “gatsbying” is based on the main character from F. Scott Fitzgerald’s novel “The Great Gatsby”. It’s as rampant as taking a selfie on a random, boring afternoon. And everyone that has a social media account might have been guilty of it already.

Everything We Need To Know About “Gatsbying”

Before anything else, the story behind “The Great Gatsby”, in a nutshell, is that Jay Gatsby, a lowly soldier, rose to the top of society to win the affections of his one true love Daisy. Jay and Daisy met by chance at a party when they were younger. However, circumstances arose that split the would-be couple up.

After years of hard work and cunning means to procure properties and wealth, Jay Gatsby bought a mansion right across the lake from where Daisy lived. Every night, he would hold lavish parties in the hopes of seeing Daisy in one of them.

Basically, this is what gatsbying is – posting a photo that’s attention-worthy on social media in the hopes that your crush will take notice. You’re portraying yourself to be opulent so the person you’re interested in will say that you are somebody important.

The main idea is to catch your potential date’s attention and make them think that you are someone important or someone worthy of their attention. If the above explanation still isn’t clear, take the following examples to help you understand the dating trend better:

Unfortunately, only the person posting the photo can say that he or she is gatsbying because it all boils down to the intention of the person. Could you be guilty of it yourself? Do share this post if you found it interesting. For more posts similar to this, make sure to check out the rest of our blog.